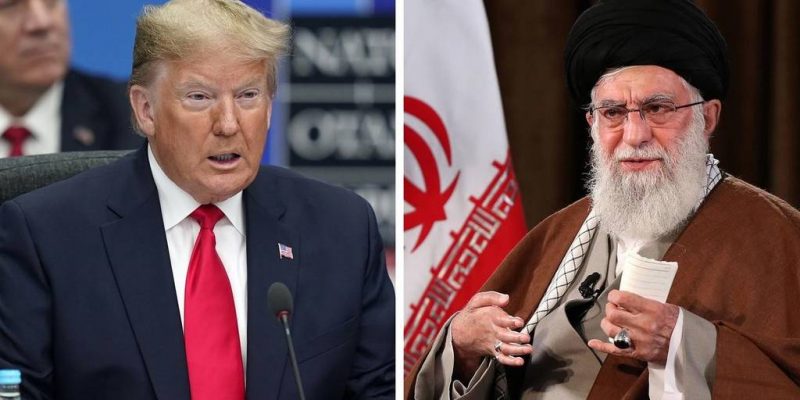 One of the first major geopolitical developments of the year was the U.S. drone strike that killed Iranian General Qasem Soleimani on January 3 in Iraq.

Soleimani was the leader of Iran’s premier fighting force, the Islamic Revolutionary Guard Corps’ Quds Forces. Our readers likely recall the barrage of missiles that Iran launched in retaliation but without killing a single American.

But the rival-nation is not ready to move on from the matter, announcing formal charges for “murder and terrorist action” today against President Donald Trump and thirty-five other administration officials.

The Islamic Republic of Iran is also seeking the assistance of Interpol as it hopes to prosecute Trump after he leaves office but Interpol declined their invitation in a statement provided to CNN which reads in part:

“It is strictly forbidden for the organization to undertake any intervention or activities of a political, military, religious or racial character…. Therefore, if or when any such requests were to be sent to the General Secretariat… Interpol would not consider requests of this nature.”

U.S. envoy to Iran Brian Hook dismissed the action as a stunt saying, “This is a political nature. This has nothing to do with national security, international peace or promoting stability … It is a propaganda stunt that no-one takes seriously and makes Iranians look foolish.”

President Trump justified the killing in the immediate aftermath writing,

“General Qassem Soleimani has killed or badly wounded thousands of Americans over an extended period of time, and was plotting to kill many more … but got caught! He was directly and indirectly responsible for the death of millions of people, including the recent large number of PROTESTERS killed in Iran itself. While Iran will never be able to properly admit it, Soleimani was both hated and feared within the country. They are not nearly as saddened as the leaders will let the outside world believe. He should have been taken out many years ago!”