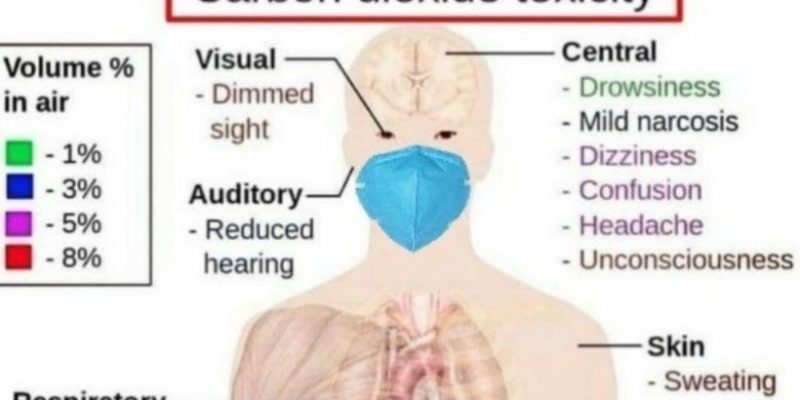 Politicians in blue states have recently attacked Texas for reopening, arguing Texas has a coronavirus problem, but their claims don’t appear to be based on science or data.

The coronavirus infection rate in Texas is .4 percent– less than half of one percent.

As Dr. Hotze and others have pointed out in their lawsuits against Gov. Greg Abbott, more people die from car accidents and other health incidents in Texas than from the coronavirus.

According to the state’s COVID-19 tracker, which is updated daily, the infection rate of the coronavirus in Texas is .47 percent– less than half of one percent, as of June 25.

Even fourth graders can do the math.

The death rate is .008 percent– a number that has actually gone down from a few days ago, still a fraction of less than zero. Meaning, the more positive cases there are, less people have died from it. Of those who died initially, 40 percent were in nursing homes.

Again– the likelihood of contracting the coronavirus in Texas– based on the data the state is reporting– is less than half of one percent.

From what doctors have said, wearing face masks for extended periods of time can be dangerous and create additional health complications. Doing so changes the oxygen level in our blood; we breathe carbon dioxide, which reduces our immune system’s strength to fight disease and changes our heart rate and blood pressure. 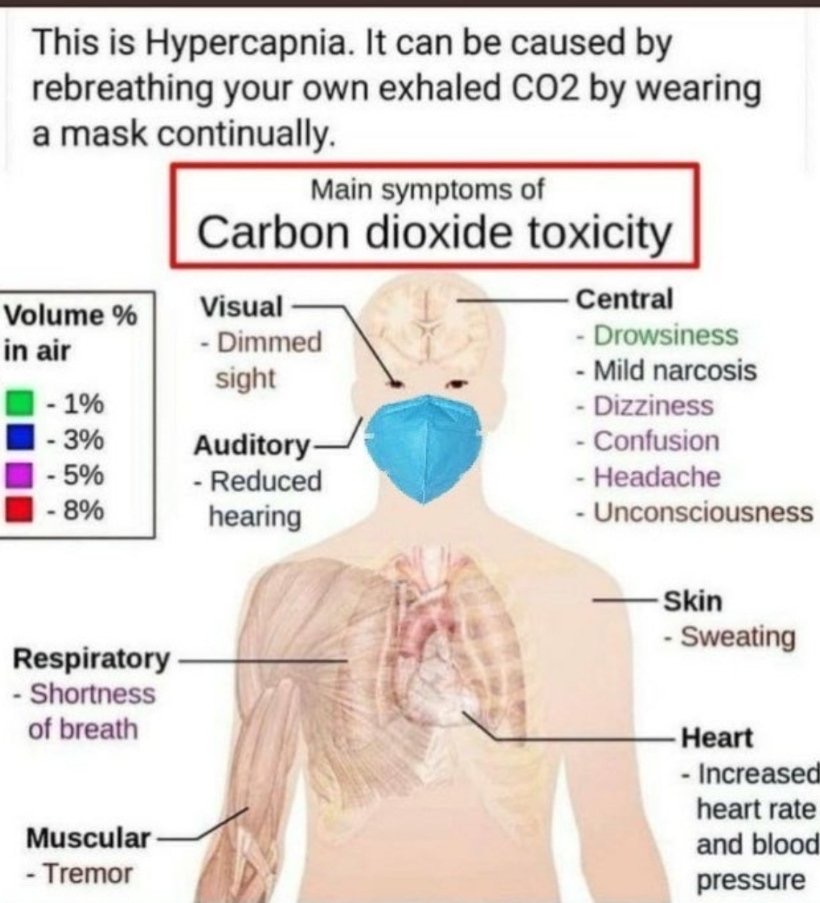 Last week, the governor reported that hospital capacity was abundant. These tens of thousands of hospital rooms have not filled up overnight. Texas Children’s Hospital has always admitted adult and teen women who give birth.

Texas is an incredibly safe state to live due to its population being active, outdoors, and living in a warm climate.

If the coronavirus were as deadly as the media says it is, wouldn’t a population of nearly 29 million people have an infection rate of more than .4 percent?

Texas has more people to spread it– so wouldn’t the death rate be higher than .008 percent?

More than 500 doctors have told President Trump that state shutdowns have created a “mass casualty event.”

According to a report by the Heritage Foundation, more than half of all U.S. counties have reported zero COVID-19-related deaths.

Jared Woodfill, the attorney who has filed several lawsuits on behalf of nearly 2,000 Texas plaintiffs, told me,

“Governor Abbott continues to act like a king, refusing to convene the Legislature to address his unconstitutional orders. Abbott is unilaterally destroying our economy and trampling on our constitutional  rights. Why won’t he convene the Legislature and allow our elected representatives to express their constituent’ voice? He seems to forget we live in a Republic, not a monarchy. It is time to unmask his unconstitutional orders! It is time for freedom and liberty to be restored in Texas.”