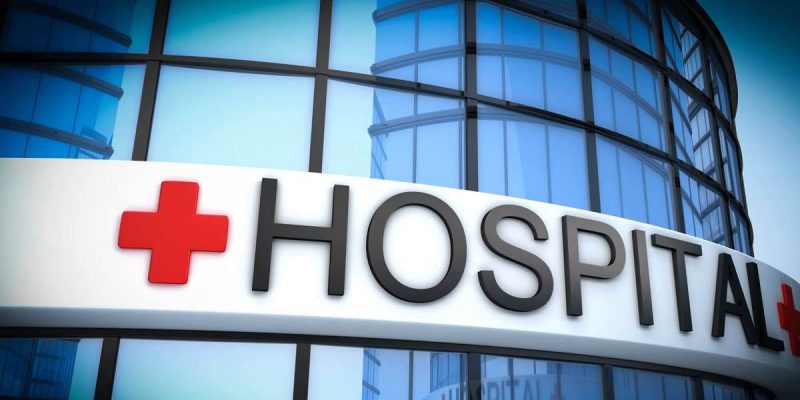 The Trump Administration won a legal battle in U.S. District Court this week when Judge Carl Nichols ruled against a lawsuit brought by several hospital associations and groups, including the American Hospital Association’s (AHA), who oppose price transparency efforts.

In his decision, Nichols found that the hospitals were “attacking transparency measures generally” in an effort to limit patients’ understanding of prices.

After the ruling, President Donald Trump tweeted that the ruling was a “BIG VICTORY for patients.” He said, “Patients deserve to know the price of care BEFORE they enter the hospital. Because of my action, they will. This may very well be bigger than healthcare itself. Congratulations America!”

Seema Verma, administrator for the Centers for Medicare & Medicaid Services, tweeted that the lawsuit “was a disingenuous self-serving lawsuit designed to keep patients in the dark.”

In June 2019, Trump issued an executive order directing the Secretary of Health and Human Services (HHS) to require “hospitals to publicly post standard charge information, including charges and information based on negotiated rates and for common or shoppable items and services, in easy-to-understand formats so as to inform patients about actual prices.”

The order also directs hospitals to provide greater access to data to researchers, innovators and providers to help them develop tools to provide patients with more information about health care prices and quality, the administration says.

Six months later, in December 2019, the AHA and several other associations and organizations representing hospitals and health systems sued.

The AHA lobbied hard against the order and subsequent rule changes, arguing that providing price information goes “well beyond what Congress intended and would seriously harm patients, hospitals and other healthcare providers,” referring to the 2016 21st Century Cures Act.

“Traditional economic analysis suggested to the agency that informed customers would put pressure on providers to lower costs and increase the quality of care,” he said.

Not having access to price information is part of the problem, OpenTheBooks.com argues in a report detailing the costs of the top 82 non-profit hospitals whose executives are “getting rich at the expense of American consumers.”

“Patients are caught in a monopoly, not a market,” Adam Andrzejewski, CEO and founder of organization, told The Center Square. “You can’t have competition or a market without price transparency.”

According to Judge Nichols’ ruling, “plaintiffs do not appear to dispute that the agency’s asserted interest in increasing transparency is substantial.” Instead, they argue that the rule is unjustified because the publication of hundreds of prices will “confuse” patients and “frustrate decision making.”

David Balat, director of health care policy at the Texas Public Policy Foundation, said that people across America have “shared their experiences dealing with the opaqueness of health care pricing and expressed frustration and anger at the inability to predict their share of the costs before receiving treatment at a hospital.

“A significant percentage of patients have high deductible health plans which for many services makes them cash buyers,” Balat added. “Knowing the negotiated rates can mean the difference of hundreds, if not thousands, of dollars that could remain in the pockets of Americans.”

The AHA says it will appeal the decision.

“The proposal does nothing to help patients understand their out-of-pocket costs,” Melinda Hatton, a senior vice president and general counsel for the association, said. “It also imposes significant burdens on hospitals at a time when resources are stretched thin.”

The rule is scheduled to take effect in January 2021. Hospitals face fines up to $300 a day if they don’t comply with the order and rule changes.

HHS Secretary Alex Azar lauded the ruling and said the agency will continue to work “to give patients easy access to health care prices. Especially when patients are seeking needed care during a public health emergency, it is more important than ever that they have ready access to the actual prices of health care services.”

Interested in more news from Texas? We've got you covered! See More Texas News
Previous Article APPEL: We Are Awash In The Stupidity Of Politicians
Next Article Misinformation re COVID-19 in Texas