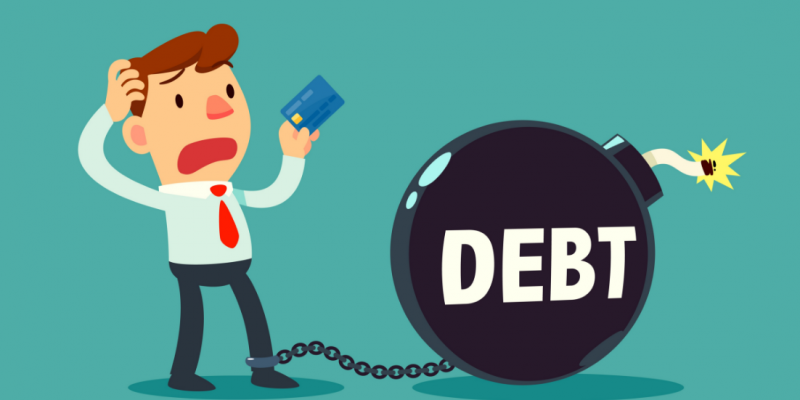 U.S. consumers were on track for a record year of debt repayment before the coronavirus shutdown, according to a new 2020 Credit Card Debt Study published by the personal-finance website WalletHub.

Consumers entered 2020 owing more than $1 trillion in credit card debt after a $76.7 billion net increase during 2019. By the end of March, however, they posted the largest first-quarter credit card debt paydown – $60 billion – since at least 1986.

Jill Gonzalez, WalletHub analyst, said that it’s common for consumers to pay down credit card debt in the first few months of the year, “as this is when many people receive annual salary bonuses and tax refunds.” But this year’s first-quarter paydown was an outlier, she added, because payments “were at least 50 percent higher than anything we’ve seen in the past 20 years.”

WalletHub notes that the large paydown indicates that consumers “were on pace for one of their best years” before government restrictions to slow the spread of COVID-19 turned 2020 “into one of the worst [years].”

Last month, a report published by the Federal Reserve Bank of New York found that total consumer debt was $1.6 trillion higher in nominal terms than at debt peak during the 2008 financial crisis.

“However, this data, which is through March 31, 2020, likely doesn’t include the full impact” of the coronavirus shutdown, Forbes analyst Zack Friedman said. Consumer debt total could be larger.

Mortgages are the highest category of consumer debt, he said, adding that total mortgage debt increased to $9.7 trillion and consumers “should expect an impact on the housing market in the coming quarters.”

Now that national unemployment is at a record high, WalletHub projects that U.S. consumers will add another $140 billion in debt through the end of 2020, totaling a net increase of $80 billion in credit card debt.

WalletHub compared more than 2,500 cities based on how much residents owe to credit card companies and how much those balances changed in the first quarter.

According to the report, outstanding credit card debt dropped by roughly 6.5 percent compared to the previous quarter.

Since the end of the Great Recession, consumer performance has regressed on a year-over-year basis in 6 of every 10 quarters, the report found.