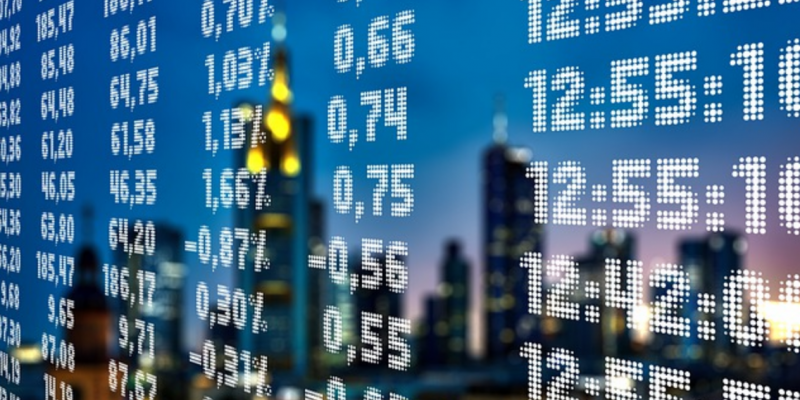 Nasdaq Composite lost 5 points, or less than 0.3 percent after it briefly hit a new intraday all-time record at 9,847.16. On Friday, Nasdaq fell just shy of its Feb. 19 record closing high.

Friday’s jobs report showed an increase of 2.5 million payroll jobs in May, when economists had predicted up to 9 million job losses, MarketWatch reports.

On Wednesday, the Federal Reserve is expected to release its first set of economic projections since December.

“Following a massive upside surprise from the May employment report, the focus will shift to the Fed’s interpretation of the latest data and potential implications for monetary policy when the FOMC convenes this Wednesday,” analysts led by Brett Ryan, senior U.S. economist at Deutsche Bank, wrote in a research note June 5.

“We expect the June meeting to mark a first step away from a focus on crisis prevention toward more traditional goals of providing accommodation to support the recovery,” they added.

Crude-oil futures took a different turn Monday despite an agreement reached on Saturday by OPEC and other nations to extend a production cut of nearly 10 billion barrels of oil a day through the end of July.

The deal is expected to keep crude prices stable by withdrawing nearly 10 percent of the global supply from the market.

According to a report by The Wall Street Journal, investors have expressed concern that some producers may not adhere to the deal, including Mexico and Libya, which reportedly recently restarted production at its largest oil field.

The combination of Mexico and Libya could contribute an additional 400,000 barrels a day of crude, the Journal reports.

U.S. benchmark West Texas Intermediate’s crude for July delivery was at $38.24 a barrel on the New York Mercantile Exchange on Monday.

“Both grades of oil finished Friday at their highest levels since March 6 and booked a sixth consecutive weekly gain in anticipation of the pact from the major oil-producing giants,” MarketWatch reports.