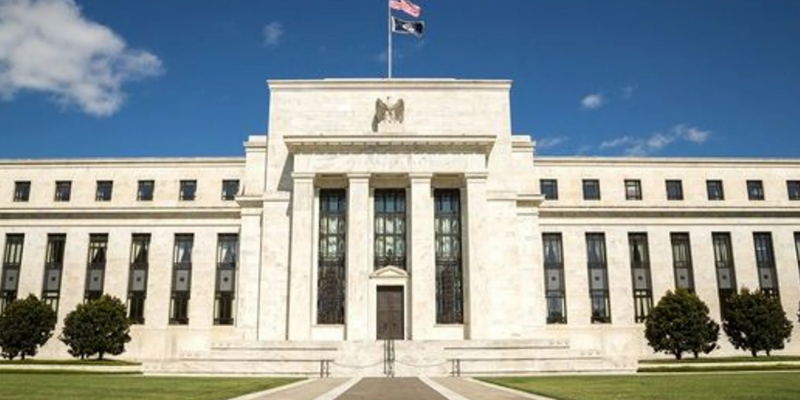 Many states have faced budget strains for years, which became exacerbated by stay-at-home orders causing economic shutdowns, high unemployment and significant loss of tax revenue. Some states fared worse than others and have looked to the federal government for help.

Several studies by the personal finance site WalletHub and the nonprofit education organization Truth in Accounting, among others, show that states with fewer restrictions were in better economic conditions.

Based on a number of factors, Chicago-based Truth in Accounting (TIA) projects total state revenue shortfalls for fiscal years 2021 and 2022 to be about $397 billion.

The two-year estimated budget shortfalls range from $1 billion in Idaho and Wyoming to $16 billion in Illinois, $24 billion in Texas, $32 billion in New York, and $68 billion in California, according to Truth in Accounting.

The projections are based on “an assumption that a slow recovery from our recent massive downturn gets underway in mid-2020, no significant changes in inflation or interest rates, no massive relapse in COVID infection rates, no ‘miracle cure,’ and no outbreak in social discord,” according to TIA’s report.

In response to the economic shutdown, the Federal Reserve for the first time in history created a $500 billion lending program, the Municipal Liquidity Facility (MLF), made available directly to cities and counties meeting population requirements, and all 50 states.

One stipulation of the program is that the Federal Reserve Bank of New York charges borrowers a “penalty rate” above the typical market rates. That means borrowers will owe the loan amount, plus interest plus the penalty rate.

“Normally, a central bank lends to banks, but emergency provisions have historically been used by the Fed to justify direct lending to ‘individuals, partnerships and corporations’ in ‘unusual and exigent circumstances,’” Bill Bergman, director of Research at TIA, said, citing Section 13(3) of the Federal Reserve Act.

Bergman questions whether Section 13(3) actually authorizes the MLF because its title indicates that the loans are only for “Discounts for individuals, partnerships, and corporations,” he says.

Illinois Gov. J.B. Pritzker this week signed a nearly $43 billion budget that relies on borrowing billions from the Fed program with hopes that the state will receive additional federal aid through another stimulus bill that has not been approved by Congress. Illinois announced June 2 it was borrowing an initial $1.2 billion from the MLF.

Bergman argues that “municipal governments aren’t banks,” and “it is difficult to escape the conclusion that the City of Chicago, Cook County, and the State of Illinois are all balance-sheet insolvent. Their assets are swamped by their liabilities. All three entities sport massively negative unrestricted net positions, the product of decades of spending beyond their means on an accrual basis despite advertised ‘balanced budgets.’”

Unlike a financially insolvent business or household forced to declare bankruptcy, Illinois, the city of Chicago and Cook County have not done so even though such procedures are called for in Section 13(3), Bergman adds.

In a new report by Pew Charitable Trust’s division on state fiscal health, researchers suggest that states like Illinois and others borrowing from MLF, “could help, but it would be only one component in a broader strategy that will require other budget adjustments.”

In a report on the fiscal impact of states borrowing, Pew notes that state governments generally have two options for borrowing money: long-term bonds and short-term notes.

Pew explains that long-term bonds primarily finance long-lived infrastructure projects, are often repaid over years or decades, and represent the vast majority of municipal debt. Short-term borrowing in the form of “anticipation notes” is used to manage cash flow.

But both present challenges and limitations for state governments when dealing with a fiscal crisis.

“Creating a long-term liability – as with bonding – to pay for immediate, short-term operating costs is generally considered unsound practice, with potentially negative credit rating implications. Some governments constitutionally or statutorily prohibit it,” the report states.

“And neither short- nor long-term borrowing can solve the harder problem of dramatic revenue declines driven by an economic downturn,” the report adds. “Ultimately, balancing state budgets will require longer-term solutions such as spending cuts, tax increases, drawing on rainy day funds, or federal aid.”