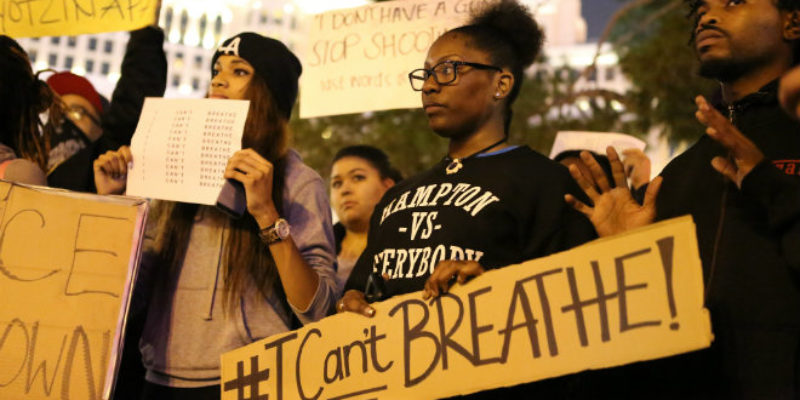 Once in the Louisiana Senate Finance Committee when I was a member, a group of Black ministers asked for help ending the problem of so many Black kids living in homes without fathers. As I recall the number was 72%.

The ask was compelling, they felt that so many of the social ills of Black society could be addressed if, as was the case before the “Great Society” policies of the 1960`s, the majority of Black families were intact.

We disrupt the Western-prescribed nuclear family structure requirement by supporting each other as extended families and “villages” that collectively care for one another, especially our children, to the degree that mothers, parents, and children are comfortable.

You’ll notice the specific choice to exclude any mention of “fathers” in that verbiage, which is quite telling.

So who are we to trust, very sincere ministers who live in our communities and see the social impact of broken families, or neo-socialists who want to abandon centuries of established Western Civization?

But we all knew that.

Earlier this week Ilhan Omar called for the “dismantling” of America’s economy, as it is a “system of oppression.” The richest economy in the world, which provides a higher standard of living for Americans than in any other major country, and it’s a “system of oppression.” Seattle’s insane city councilwoman Kshama Savant echoed Omar. Have you seen any other Democrat leader slap this nonsense down?