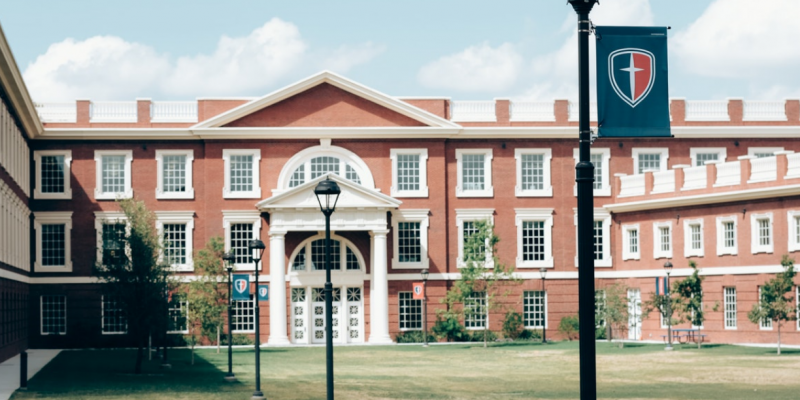 San Antonio-based pastors Matthew and John Hagee, and their respective ministries, along with parents of students who attend Cornerstone Christian Schools, are suing officials in Bexar County, Texas, alleging a local order and a recent police enforcement incident violate the Texas Constitution, an executive order issued by the governor’s office, and a guidance issued by the Texas Attorney General’s Office.

The lawsuit argues that Woo’s health directive for the county, which purports to impose “restrictions on all public and private schools … offering instruction to students in any grades from pre-kindergarten through grade 12” unconstitutionally infringes on the religious freedoms of private religious schools like Cornerstone Christian Schools, which are planning to reopen with in-person instruction.

Under the governor’s orders, local governments are prohibited from closing religious institutions or dictating mitigation strategies to those institutions.

“Thus, as protected by the First Amendment and Texas law, religious private schools may continue to determine when it is safe for their communities to resume in-person instruction free from any government mandate or interference. Religious private schools therefore need not comply with local public health orders to the contrary.”

On the same day as the AG’s guidance, the San Antonio Metropolitan Health District published a local order barring private and public schools from holding in-person classes until after Labor Day.

Cornerstone Christian Schools, citing Paxton’s guidance, announced it would begin in-school instruction on Aug. 17, welcoming its 1,350 students to campus. Parents can still choose between in-person and virtual learning for their children.

The school system is “well within its rights to move forward with in-person instruction,” school officials said in a Facebook post. The school’s plan posted on Cornerstone’s website did not detail what safety protocols would be in place other than social distancing measures.

Within a few days, on July 21, a “COVID-19 code enforcement officer” from the San Antonio Police Department arrived at Cornerstone Christian Schools to investigate an unknown complaint. The officer provided no specific details about the complaint, according to the lawsuit.

When the elementary school principal of Cornerstone Christian Schools asked the officer for a business card, the officer replied that she did not have one, according to the complaint. She identified herself as COVID Officer Edwards, Code Enforcement, Badge #9202.

It adds, “an unelected civil servant purporting to act on behalf of an undetermined ‘health authority’ in Bexar County and/or San Antonio, issued an illegal and unconstitutional ‘directive’ contrary to the orders and guidance of the Governor and Attorney General of Texas.”

Plaintiffs are represented by Houston-based attorney Jared Woodfill, CEO of Woodfill Law Firm, P.C., who has requested an emergency temporary restraining order, a temporary injunction, and a permanent injunction.

According to the Texas Department of Health, there are a reported number of 30,529 coronavirus cases out of a population of 2 million. The state reports there are 21,505 recoveries, 8,334 active cases and 480 coronavirus-related deaths.