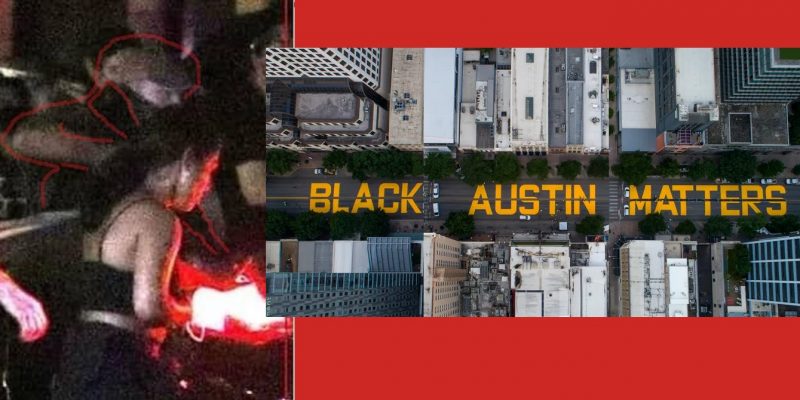 The capital of Texas has become a more dangerous place over the last year.

A homeless camping ordinance accompanied a sharp uptick in violent crime. COVID-19 restrictions have bars and clubs boarded up in the Live Music Capital of the World, making for fewer eyes on visitors. And now with city-sanctioned protests fueled by Black Lives Matters and calls to slash police funding, not only are historic monuments being toppled and protesters injured, but now guns are being drawn and shots fired.

Here’s what we know of the latest shooting involving a downtown Austin protest: 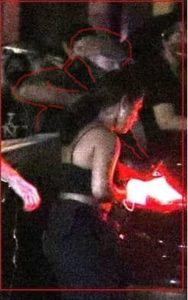 North Congress Avenue in Austin, a typically busy corridor south of and leading straight up to the Texas Capitol, has been routinely blocked off to vehicular traffic to accommodate protests. “Black Austin Matters” is written on the street in yellow striping paint.

On the evening of Saturday, July 25, a driver turned in the general direction of barricades at North Congress and honked the horn. There were protesters that evening, who quickly reacted — some fearing the car was preparing to drive into the crowd. One of the nearby protesters was Garrett Foster, a 28-year-old Air Force veteran and apparently a libertarian who supports identity politics, who was carrying an AK-47 semi-automatic rifle. The driver shot and killed Foster. The driver and another protester who shot at the driver’s car were taken into custody and soon released. Both the driver and the other protester had state concealed carry licenses. An autopsy is underway for Foster. Names of the shooters were not released.

Here’s what we don’t know:

According to Ken Casaday, President of the Austin Police Association, Foster “was looking for confrontation and he found it.”

Please watch this video. This is the guy that lost his life last night. He was looking for confrontation and he found it. The Feux Mike Ramos Brigade needs to be stopped. The only people out of control during this incident was the Feux Brigade. #Isleofmisfittoys https://t.co/BSwrxlYQdH

Others are telling a different story — the driver was not defending himself (or herself) but that he/she “intentionally and aggressively accelerated their vehicle into a crowd of people,” a witness told CNN.

The protest was in support of the Black Lives Matters movement and liberal activist calls to de-fund the police and demolish Austin PD headquarters.

Analysis: According to video taken at the protest, Foster’s gun was either in the process of being drawn or was in the standby position. Who is the instigator here will be a tough call to make, though it does appear that Foster was ready for the worst.

Texas has a strong stand-your-ground law which does not require one to retreat at the sight of danger. Deadly force is allowed if life or property is endangered. A vehicle counts as property.

If the vehicle at the barricade was being used as a deadly weapon or if the driver provoked the incident, that would remove any protections for the driver. If the vehicle was being surrounded by armed or raucous protesters (as video seems to indicate), that’s a whole other story. That the driver was released from custody says a lot about the ambiguity of the entire situation. The Hayride will post any updates to this story when made available.