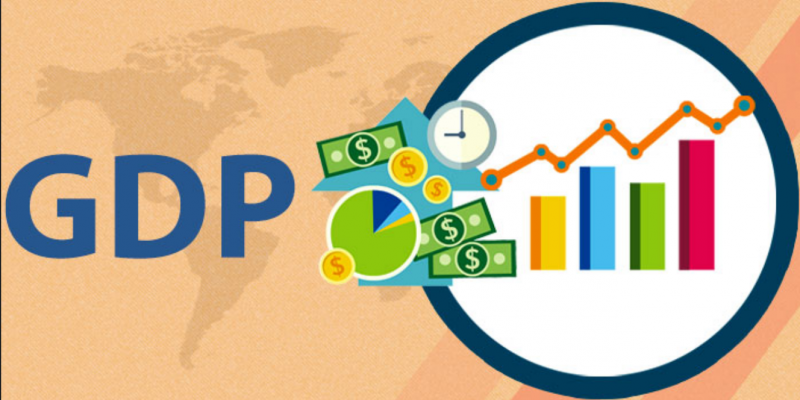 Because of government-mandated stay-at-home orders the U.S. Gross Domestic Product dropped an estimated 32.9 percent in the second quarter of 2020, the Bureau of Economic Analysis reports– the worst since World War II.

The Gross Domestic Product (GDP) is the total market value of goods and services produced over a specific time period and is viewed as a measure of a country’s economic health.

The bureau, a division of the U.S. Department of Commerce, said its latest report, released Thursday, the 33 percent drop is an estimate based on incomplete data. A second estimate, based on more complete data, is scheduled to be released Aug. 27.

U.S. GDP shrank 5 percent in the first quarter of 2020, measuring January through March, when the first restrictions on individuals and businesses were put in place. Two consecutive quarters of GDP decline generally signals a recession.

Prior to state government shutdowns, U.S. GDP had increased every quarter from the second quarter of 2009 through the fourth quarter of 2019, at an annual rate of 2.3 percent, according to BEA– the longest expansion of economic growth in U.S. history.

“The main focus now is on what’s happening in the third quarter, and whether signs seen in high-frequency indicators of a slowdown show up when we get official data for July and August,” Andrew Hunter, an economist at Capital Economics, told the Wall Street Journal.