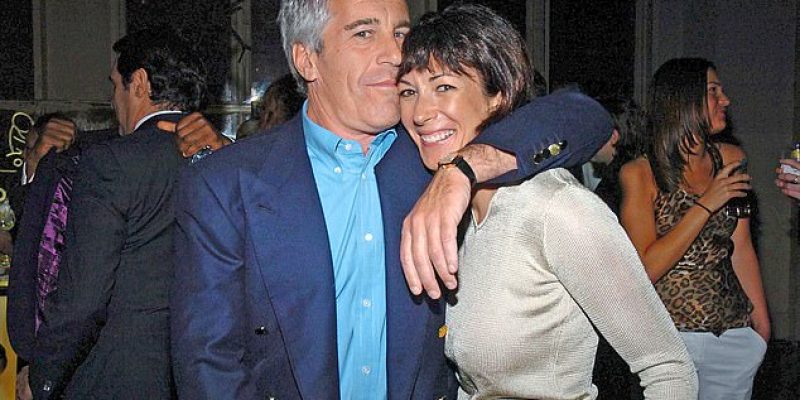 Ghislaine Maxwell, the notorious former girlfriend of Jeffrey Epstein, was arrested at her home in New Hampshire Thursday morning and taken into federal custody.

According to One America News, Maxwell is being charged with:

Speculation continues to swirl over what is believed to be her direct role in procuring young girls, many of them underage, for the deceased billionaire and his associates.

Conservative author and filmmaker Dinesh D’Souza had some words of advice for federal agents following the untimely death of Jeffrey Epstein shortly after his arrest last year writing,

“Some tips for the government in #GhislaineMaxwell arrest:

2. No malfunctioning cameras in cell

3. No visitors with the last name Clinton”

As some of our readers are aware, Jeffrey Epstein was somehow allowed to hang himself (or be hanged by someone) in jail before his victims could have their day in court. As part of the investigation into what went wrong, it was revealed that guards were sleeping and relevant cameras were either disabled or malfunctioned.

Some of the only evidence that the public has been privy to are the flight logs for Epstein’s private jet nicknamed “the lolita express” which is rumored to show several visits by former President Bill Clinton to Epstein’s private island.

The total victim count of Mr. Epstein remains a mystery but could range from hundreds to thousands of young women. A new documentary on Netflix called “Filthy Rich” provides some insight into the billionaire’s operation which details a pyramid sex scheme where Epstein paid women $300 for a “massage” which often led to statutory rape.

The disgraced billionaire did not get the justice he was due but he was convicted for lesser offenses in 2008 as a result of an investigation that began in 2005.

“Maxwell played a critical role in helping Epstein identify, befriend and groom minor victims for abuse. In some cases, Maxwell participated in the abuse herself.”