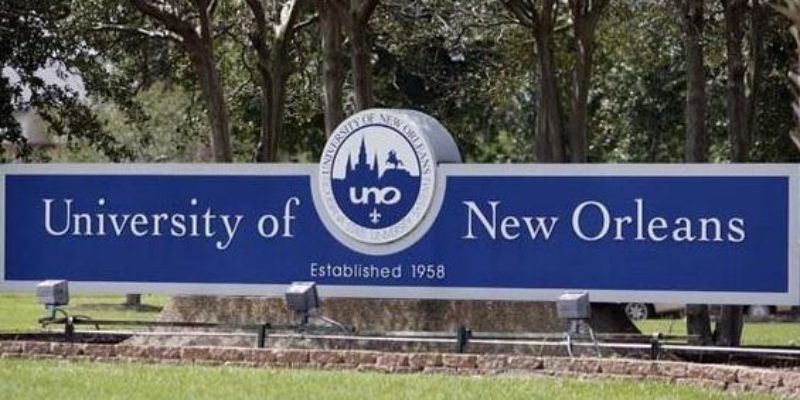 Is it any wonder Louisiana’s legislators failed to renew university autonomy measures during this year’s sessions? And maybe should have attenuated higher education’s independent revenue-raising capacity even more?

For the past decade, the state’s universities have enjoyed a limited degree of financial autonomy. Louisiana has the tightest restrictions in the country on how universities may raise their own revenues, with legislative approval nominally needed. But past legislation gave schools some flexibility without legislative approval to raise tuition and fees up to ten percent annually until it met national averages. It also allowed imposition of special mandatory fees dedicated to certain purposes as long as these with tuition didn’t exceed national averages without that legislative vetting.

That authority expired at the end of June, even with legislative extension attempts out there made by one of the most powerful members of the House of Representatives, the chairman of the Appropriations Committee Republican state Rep. Zee Zeringue, along with at first dozens of co-authors. His HB 689 during the regular session would have extended initially the autonomy authority for another three years. The Legislature didn’t pursue that with a special session in the offing, so Zeringue tried again with HB 26 during the regular session.

However, he did that singly and it only renewed authority for the special fees, and then was amended to do so for just one year. After that, the bill withered away. Talk at the Capitol suggested the many authors of the previous bill repudiated the effort once the Louisiana State University Board of Supervisors signaled it would abandon all intellectual honesty by stripping the name of former LSU President Troy Middleton from the campus library, over his expressing in a letter racially insensitive policy preferences, while never acting to sever ties with other historical figures who committed equivalent offenses, such as the misogynistic behavior by the Rev. Martin Luther King whose life and legacy LSU celebrates annually.

Maybe you could write that off as political hacks with feet of clay and/or more concerned with politics than academic respectability. Yet other evidence already bubbled underneath the surface among Louisiana academicians that they also favored fashion over an intellectual worldview, which is indispensable in producing a genuine scholastic education.

Now, it’s adding a Ph.D. degree – in “Justice Studies.” A monograph distributed by the invaluable National Association of Scholars explains the philosophy behind these kinds of programs:

Justice traditionally judges freely chosen individual acts, but social justice judges how far the distribution of economic and social benefits among social groups departs from how they “ought” to be distributed. Practically, social justice also justifies the exercise of the state’s coercive power to distribute “fairly” goods that include education, employment, housing, income, health care, leisure, a pleasant environment, political power, property, social recognition, and wealth.

[Further assumed is] society is divided into social identity groups defined by categories such as class, race, and gender; that any “unfair distribution” of goods among these groups is oppression; and that oppression can only – and must – be removed by a coalition of “marginalized” identity groups working to radically transform politics, society, and culture to eliminate privilege ….

Justice Studies goes well-beyond the study of crime, law, and the criminal justice system. Its focus is within a more expansive economic, political, and social context, including issues of economic inequality, institutional racism, classism, sexism, corporate and state power; environmental; war and state violence; environmental harm; consumerism and commodification; corporate media influence; and struggles over space, place, and territory. The intended Justice Studies program will equip students with a comprehensive knowledge of the world’s justice systems and provide them the advanced-level knowledge and skills to create meaningful, real-world change.

To do this, it requires 12 foundational hours, six of which address research methods, 33 hours from four different subject areas that span 19 different disciplines, capped by dissertation research hours. (A masters degree may be awarded with fewer area hours and thesis hours.) The six foundational non-research hours, as well as many in the raft of area courses, by titles (and, where existing, catalog descriptions), have content that appears congruent with the concept of “social justice.”

At best, from the standpoint of classic scholastic higher education that develops students’ abilities to analyze, creatively think, and to explain the human or natural condition using knowledge bases, this degree incites a colossal waste of resources; at worst, it abrogates the entire idea of higher education by surrendering to anti-intellectualism in the service of a puerile political agenda. Anybody involved in this, from UNO Chancellor John Nicklow on down, for penance should read the classic tome that exposes the inherent invalidity of “social justice” as a meaningful concept, Friedrich Hayek’s The Mirage of Social Justice (in his tome Law, Legislation, and Liberty, which, as a sign of how badly things have deteriorated at UNO, I read as part of my doctoral studies there).

Yet, it seems, this is the dreck Louisiana higher education wants to pursue with greater financial autonomy. If so, not only did legislators act wisely in letting lapse the ability of state institutions to collect some funding without legislative oversight, perhaps it needs to extend that oversight.

Interested in more news from Louisiana? We've got you covered! See More Louisiana News
Previous Article After 4 Months, Freedom Caucus Calls For Limits To Governor’s Disaster Powers
Next Article It Looks As Though Facebook Is Now Shadowbanning The Hayride