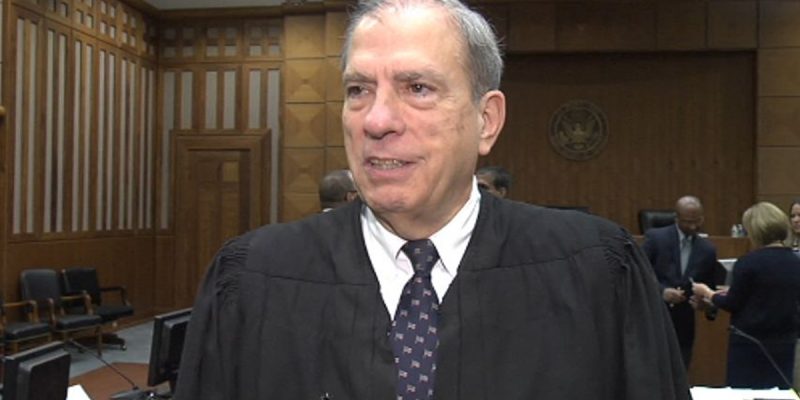 As parts of the country hurtle into policy-making based upon spurious claims of racism, at least the part of the federal judiciary that oversees Louisiana kept its wits about it.

At the end of June, a panel of the U.S. Fifth Circuit Court of Appeals reversed, and convincingly, a 2017 Louisiana Middle District ruling that declared the judicial election method used for the state’s 32nd District unconstitutional. That district encompasses Terrebone Parish.

There, voters across the parish elect judges who run in any of five slots. The at-large, parish-wide selection in five sections until 2014 had produced only white judges when a black Republican – like the other four winners running unopposed – took a seat on the bench. Terrebone’s black population makes up a bit under a quarter of the parish.

Despite the historic win, this perturbed the local National Association for the Advancement of Colored People chapter enough to continue suing the state, now represented by Republican Atty. Gen. Jeff Landry (Democrat Gov. John Bel Edwards declined to oppose), over the method, claiming it racially discriminatory. Such a contention ran squarely against jurisprudence about judicial elections, which had established that judicial districts, unlike those for majoritarian branch offices, did not have to be drawn in a way to encourage minority representation without exceptional evidence of racial animus as states had a legitimate interest in conducting at-large judicial elections.

Yet the trial judge, the late James Brady who at one time helmed Louisiana Democrats, bought it. In a classic case of judicial activism where he inserted his own ideological beliefs, he drew a series of fantastical conclusions which he alleged showed racist intent by the state and inflated claims of the system hampering minority voters. Among other ridiculous assertions, he maintained that funding for campaigns was racially biased, that the black 2014 winner didn’t really represent blacks because he ran as a Republican, and that the repeated refusals to change the selection method at the state level by definition had to be racist.

In his most egregious overreach, Brady said the whole system allowed racist voters to hold sway because one past judge (who has since retired, replaced by the black Republican) was reelected after suspension by the state’s Judiciary Commission for wearing blackface and an orange prison jumpsuit at a party. He ruled the election system in violation and ordered the court to draw a remediation plan, which his successor completed, that would create minority sub-sections, an approach used in several other state districts.

Landry objected to its implementation, and the appeals panel agreed. In its opinion, the court noted the weakness of the vote dilution case didn’t come close to overcoming the state’s interest in avoiding any appearance of bias toward the parochial interests of a narrow constituency by its use of the sectional parish-wide method – which makes more sense than the election subdistrict method because a case may be heard by any judge, so in those judicial districts using the subdistrict method a person may have a case heard by a judge he had no part in selecting.

It also trashed Brady’s insertion of his own political worldview into his determination of racist intent. Specifically, it noted that his reasoning that the state’s interest didn’t overcome the (weak) evidence of minority vote dilution was entirely faulty and that Brady liberally had imputed racist motives behind policy-maker actions with no hard evidence to back that.

That system may make it more difficult for minority candidates to win, but it also has its benefits for all citizens and doesn’t inherently connote racial motives behind its operation. That clear-headed judgment that properly ascertains the role that race plays in policy-making could be of benefit in a lot more places across the country right now.