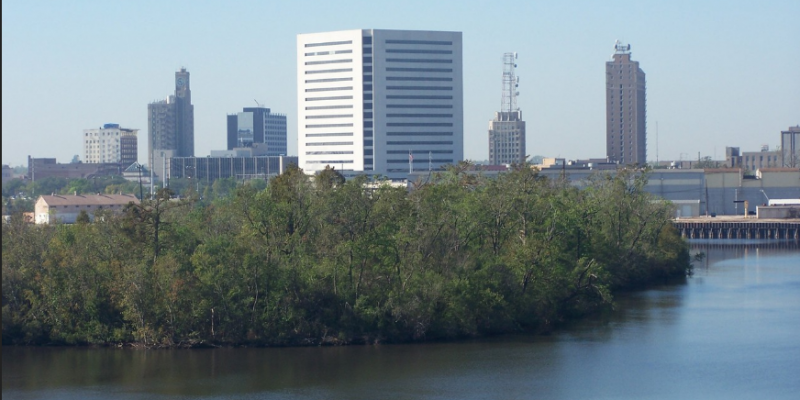 Gov. Greg Abbott said Tuesday coronavirus testing in Texas could increase as schools reopen and reiterated what he said last week: it’s up to local school districts to decide when and how they return to school.

Texas has averaged more than 34,000 tests a day over the past week, down from a daily average of more than 60,000 in late July, Abbott said.

New cases and hospitalizations have stabilized and decreased, Abbot said at a news briefings with officials in Beaumont, with coronavirus hospitalizations now having dropped to their lowest levels since early July. Later Tuesday afternoon, the governor is giving an update in Victoria.

Abbott said that local public health authorities have the ability to shut down schools in the event that there is a coronavirus outbreak. It’s up to superintendents and principles to determine reopening protocols although they must follow Texas Education Agency guidelines published last month.

The Texas Division of Emergency Management has distributed over 1.1 million pieces of personal protective equipment (PPE) to Jefferson County, including nearly 756,000 masks, over 118,000 pairs of gloves, and 10,880 face shields. This distribution also includes over 153,200 pieces of PPE for independent school districts in Jefferson County.

There are now 17 established testing locations in the county. The state has also provided two disinfection missions to nursing home facilities in Beaumont, and helped meet health care staffing needs in Port Arthur and Beaumont.

Jefferson County has reduced the number of hospitalizations, positive cases, and new fatalities following a spike several weeks ago, the governor said.

According to the Texas Department of Health Services, there have been 5,800 positive cases, 4,269 recoveries and 84 deaths reported in Jefferson County out of a population of approximately 252,000.

The state was also recently approved to receive $1.1 billion in Quality Incentive Payment Program (QIPP) funds for fiscal 2021 by the Centers for Medicare and Medicaid Services. The money, an increase of roughly $500 million from the previous fiscal year, will support Texas nursing facilities providing care for Medicaid recipients.