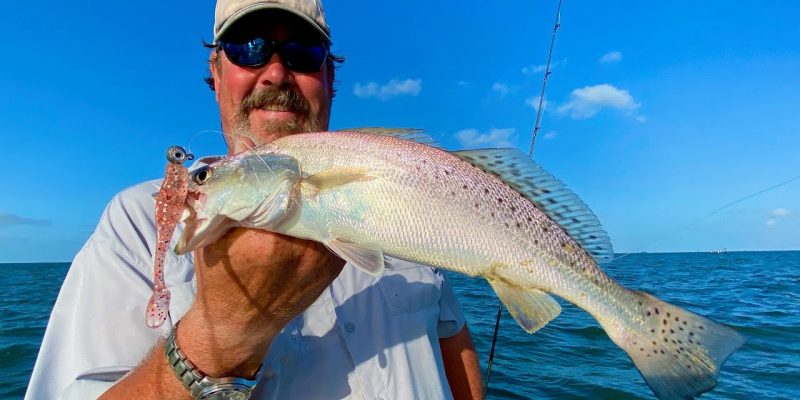 A self-proclaimed holy man with significant influence over the final Russian tsar, Grigori Rasputin was despised by his many enemies, but he proved difficult to kill.

Rasputin was stabbed once in his abdomen outside his home by a disciple of a competing sect, and although the injury was severe and required surgery, he eventually survived and fully regained his strength.

Then, only two years later, government officials who were not the biggest fans of Rasputin concocted a plan to finally do him in, serving him cakes and tea that had been laced with cyanide. Rasputin gobbled them down, but was unaffected by the poison.

When he asked for Madeira wine, he was served three glasses that had also been mixed with cyanide. Rasputin drank heartily to no ill effect.

Finally, his adversaries shot him three times — one at point-blank range to the head. That seemed to do the trick, ending the eventful life of the 47-year-old priest.

Like Rasputin, the speckled trout action at East Timbalier Island in lower Lafourche Parish just won’t give up the ghost, even though the island itself was long ago claimed by the merciless onslaught of Gulf of Mexico wave action and the deleterious impacts of compaction and subsidence.

All that remains now are scattered oilfield well heads as well as submerged rocks that were intended to armor the island but actually contributed to its demise.

Still, that bit of relief in an otherwise featureless sea is enough to attract baitfish and the speckled trout that feast on them, so East Timbalier remains a summertime hotspot for area anglers.

That’s where Capt. Frank Dreher pointed his bow last week during a trip that included Chris Macaluso and me. It proved to be a wise choice.