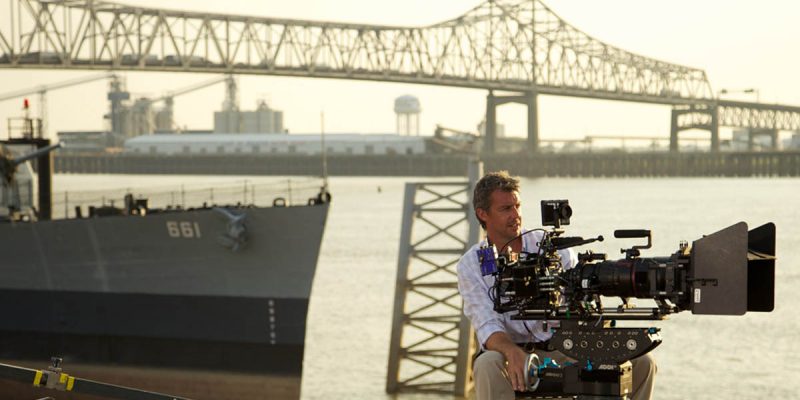 You might think the halt in television and film production in Louisiana caused by economic restrictions wrought by the Wuhan coronavirus pandemic might save the state a lot of money. If only that were a silver lining from the budgetary devastation the virus has caused.

Louisiana’s Motion Picture Production Tax credit loses the state a lot money annually. Every two years, the state legally audits the giveaway, which on in-state production can kick back from 25 to 40 percent of costs, subject to certain minimums and screenplay or personnel caps, up to a total across all ventures of $150 million annually in first-come, first-serve fashion. The last report, covering 2017 and 2018, showed that in 2018 it returned only 19 cents on the dollar to state taxpayers, with another 17 cents going to local governments fortunate enough to host productions. In 2018, that meant state taxpayers shelled out a net $120 million future loss (future because credits issued on that spending can be redeemed indefinitely, creating a long-term liability).

In fact, that report showed taxpayers benefited from legal changes in force from 2015-17 that discouraged producers from raiding the treasury. In 2017, the state certified only $113 million in credits, but with the relaxing 2017 changes that figure increased to near the maximum at $148 million. Future years were predicted to hit the cap.

But then the pandemic struck, and for almost five months production went to zero, through the end of fiscal year 2020. The state recently gave the green light for eligible productions to restart, so spending probably will hit the cap for this year; regardless of the halt, already all but $4 million have been reserved for FY 2021 as of near the end of FY 2020. Anything below the $150 million cap eventually saves state taxpayers 81 cents on the buck.

The problem is the backlog of unredeemed credits which still could go out the door this fiscal year. Depending on producer choices, they could vacuum out $180 million, the maximum payable for a year, and keep doing it for years to come. Worse, because the state is using in the neighborhood of $500 million in one-time money to prop up this year’s budget, it faces a fiscal cliff for FY 2022, which has all but $14 million in credits reserved already.

Unfortunately, it appears the pandemic really won’t slow the drain of government coffers prompted by film tax credits. As a result of it, in the coming years this lagniappe courtesy of Louisiana taxpayers will become even more of an irritant to maintaining important government services or will increase pressure for tax hikes on the citizenry. Policy-makers need to consider restricting this gift further.