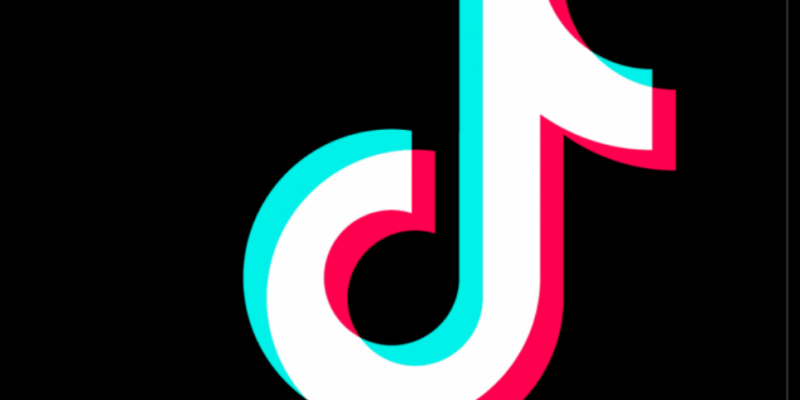 If anyone is questioning whether or not they should be using TikTok, here’s an important answer to consider from Sen. Josh Hawley, R-Mo.:

“A company compromised by the Chinese Communist Party knows where your children are, knows what they look like, what their voices sound like, what they’re watching, and what they share with each other.”

TikTok is a popular social media tool primarily used by 16 to 24-year-olds in the U.S. It’s owned by the Chinese-based company, ByteDance.

TikTok and Apple were invited to appear before a U.S. Senate Judiciary Subcommittee on Crime and Terrorism hearing, entitled “How Corporations and Big Tech Leave Our Data Exposed to Criminals, China, and Other Bad Actors.” Both companies declined and did not appear.

In a letter to the subcommittee obtained by NBC News, TikTok U.S. general manager Vanessa Pappas said the company “does not store any U.S. user data in China and does not remove content from its platform at the Chinese government’s behest.

Hawley said, “TikTok ‘should have been here today, but after this letter to this committee, they must now appear, under oath, to tell the truth about their company and its ambitions and what they’re doing with our data. The threat isn’t just to children’s privacy, it’s a threat to our national security.”

The Committee on Foreign Investment in the United States (CFIUS), which investigates potential national security risks posed by foreign businesses and financial deals, last week began its investigation into ByteDance’s $1 billion acquisition of the social media app Musical.ly in 2017, according to a Reuters report. Musical.ly later became TikTok.

The Indian government has already banned downloads in its country from TikTok, citing security concerns.

The Trump administration is looking into banning TikTok.

Sec. Pompeo when asked if the Administration has considered banning TikTok: “We’re certainly looking at it.” pic.twitter.com/N9NmbDOka0