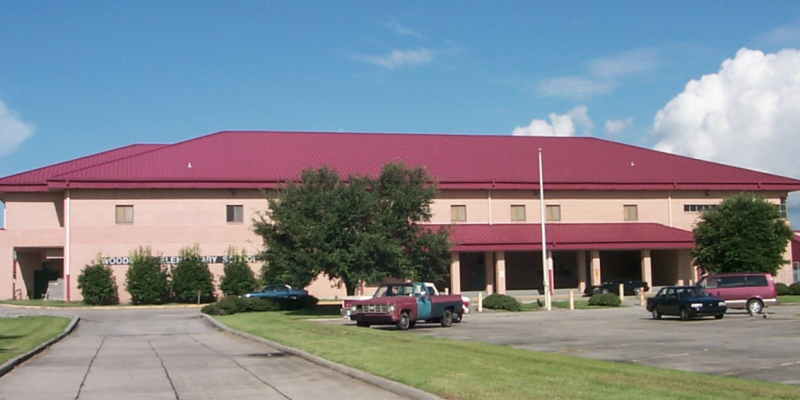 Nine-year-old Ka Mauri Harrison of Harvey, Louisiana was suspended for SIX DAYS from his school, Woodmere Elementary in Harvey, because while attending school virtually a teacher saw that he had an unloaded BB gun in his room.

“Ka Mauri Harrison, a fourth grader at Woodmere Elementary in Harvey, was taking a virtual class in his bedroom when his younger brother came into the room and tripped over a BB gun.

“The 9-year-old leaned away from his English test, grabbed the unloaded weapon and put it next to his chair, away from his brother but in view of the computer camera that showed the scene to his teacher and classmates.

“By the end of the day, he was facing suspension from school — and possible expulsion.”

Note to the Louisiana Department of Education:

“(A) any weapon (including a starter gun) which will or is designed to or may readily be converted to expel a projectile by the action of an explosive; (B) the frame or receiver of any such weapon; (C) any firearm muffler or firearm silencer; or (D) any destructive device. Such term does not include an antique firearm.”

3) No state law prohibits parents from buying a BB gun for their children. His father, Nyron Harrison told NOLA.com that he bought a BB gun and taught his son to use it safely.

Neither the parents nor the children committed a crime. Nor did they violate any state policy. Yet the school suspended him?

This could potentially be a big payout for the Harrisons if they sue the school. School administrators not only broke the law by prohibiting him from going to school but are punishing him for alleging that he committed a crime when he most certainly did not.