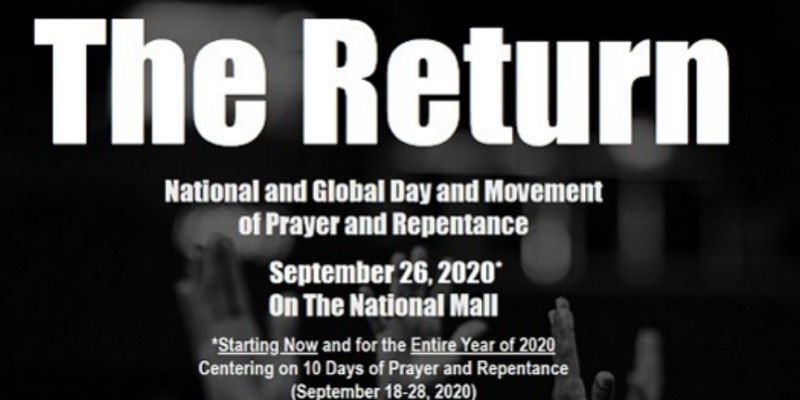 No rioting. No looting. No burning things down, spray painting or screaming in peoples’ faces. No destruction. No attacks against police or anyone else. This is what Washington, D.C., looked like on September 26, which was designated as the Inaugural National Day of Prayer and Return.

Thousands gathered to pray and sing. They lifted cries of worship, rejoicing, and calls for repentance, asking God’s mercy for a broken country.

“For where two or three are gathered together in My name, I am there in the midst of them.” (Matthew 18:20) #PrayerMarch2020 #WashingtonDC pic.twitter.com/PH1npj86pS

Well over 50,000 Christians lifting their prayer and worship over America today at the Lincoln Memorial with my friend @michaelwsmith #PrayerMarch2020 pic.twitter.com/8obtNObD8W

The White House issued a statement from President Donald Trump in addition to a photograph of the president and First Lady praying. 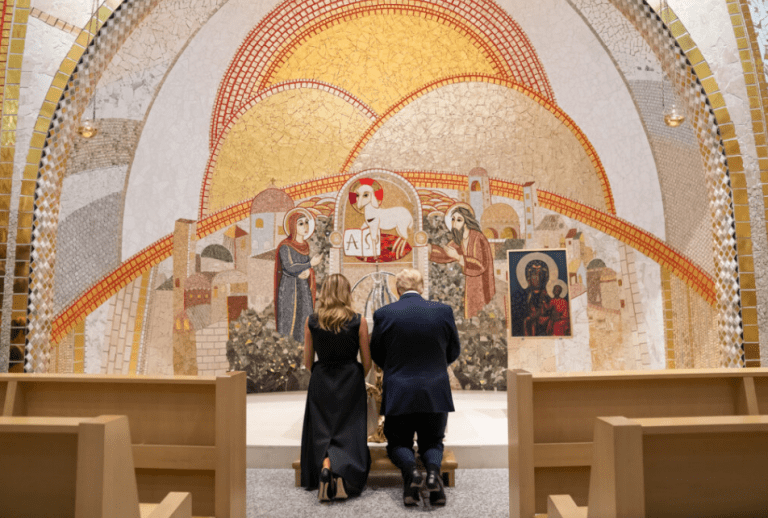 They joined “millions of Christians here in the United States and around the world in prayer, as we turn our hearts to our Lord and Savior.

“Our great Nation was founded by men and women of deep and abiding faith—a faith that has stood the test of time.

“Four hundred years ago, early American settlers trusted their lives to His providence and braved a voyage to a New World. From the pilgrims who sought His protection aboard the Mayflower to the countless believers who today bow their heads to ask for His guidance during these unprecedented times, our country continues to turn to the Lord.  Following in our ancestors’ footsteps we continue the ‘firm reliance on the protection of Divine Providence’ that provides us enduring strength and reassurance in our times of need.

“The trials and tribulations the American people have faced over the past several months have been great. Yet, as we have seen time and again, the resolve of our citizenry—fortified by our faith in God—has guided us through these hardships and helped to unite us as one Nation under God.”

The statement cites a phrase from President George Washington’s first Presidential Address, in which he declared, “propitious smiles of heaven can never be expected on a nation that disregards the eternal rules of order and right, which Heaven itself has ordained.”

“With reverence, humility, and thanksgiving, we beg for His continued guidance and protection,” the statement concludes.