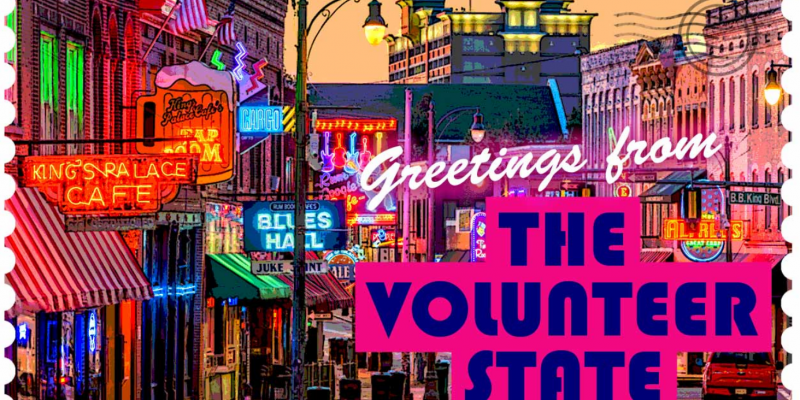 The share of Tennessee residents who reported anxiety symptoms during the week of July 16 stood at 40.1 percent, the sixth-highest out of 50 states, according to a National Center for Health Statistics (NCHS) study.

The study, which was made in partnership with the Census Bureau, was launched to generate data about how the coronavirus pandemic is affecting U.S. households, both socially and economically. The online responses gathered by researchers are part of what’s called the Household Pulse Survey.

Data collection, which began in April, focused on obtaining information about how often Americans reported anxiety and depression symptoms. The questions used are based on a standardized health questionnaire and the Generalized Anxiety Disorder scale.