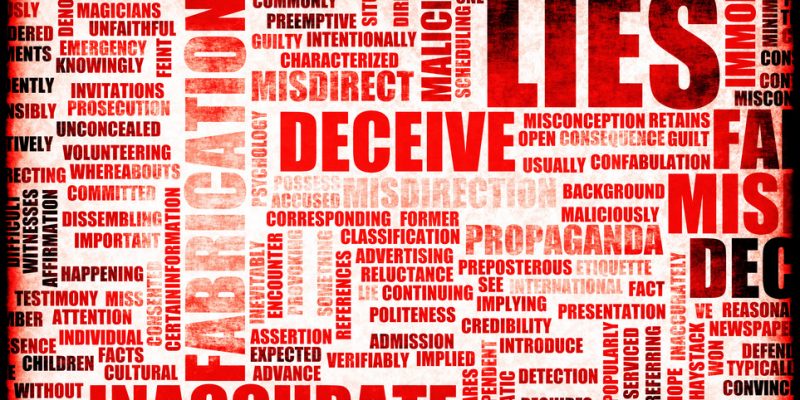 “The further a society drifts from the truth, the more it will hate those that speak it.”

We are living in a strange time when our country’s elite seek to create the truth they want, rather than discern it.

We are viewing the equivalent of a distorting mirror in a carnival or fair.  We’re not allowed to say what we are truly seeing because it doesn’t fit the national media political narrative that our form of government is oppressive and that we are a nation of irredeemable racists.

We’re not supposed to remember that people are innocent until proven guilty beyond a reasonable doubt or that fear of a mob shouldn’t determine who is prosecuted and who isn’t, or who is thrown out of college or fired from their job.  It’s grotesque to have hundreds of people outside of a courtroom demanding that someone be found guilty.  What if they’re not? (This is why courts require evidence of a crime, not perceptions, opinions, or grievances).

We aren’t allowed to point out that the crime, violence, vandalism, and destruction we see occurring nightly in American cities is illegal and should be punished, and that these are not “peaceful protests.”  We aren’t allowed to say that all black lives matter—not just the fraction of black lives taken by white police officers—but also the hundreds of thousands of black babies aborted every year as well as the thousands of black lives tragically lost as a result of black-on-black crime in American inner cities every year.

We aren’t supposed to notice that the months-long rioting, looting and destruction has only occurred in states and cities headed by Leftist governors and mayors.  We also aren’t allowed to point out that the virus mandates are arbitrary at best; or, that we find it transparently stupid and indefensible that people are allowed to march in massive protest rallies but not to attend church or the funeral of a loved one.

Or, to remember that the original goal was to “flatten the curve” not commandeer our lives and wreck the economy.  Or, that the damage we have done to our national economy during the shutdown is likely worse than the virus itself.  If we suggest anything like this we are attacked as being anti-science and wanting people to die.

We’re not supposed to say that the most critical problem destroying many American inner cities is crime—armed robbery, murder, gang violence, drug dealing and drive-by shootings—because the national media political narrative is that the police are the problem and somehow if we defund them everything will be better.  Or, that what is really needed in crime-filled inner cities is not less law enforcement but more.

Or that our form of American free-market capitalism is the greatest economic system ever created and has lifted millions out of poverty, inspiring millions more worldwide who urgently seek to come here for the great freedoms, hope and promise of a better life.  And that maybe we shouldn’t create in America the very socialism these people are desperately fleeing!

Don’t state that Communism, and Socialism, its precursor, is a cold, dark, atheistic ideology that denies people basic human rights and views the individual as nothing more than a cog in the wheel of an all-powerful government; or that historians estimate roughly 100 million people were killed under communist rule in the 20th century; or that the anarchy and chaos of Antifa and the Marxist tactics and public embrace of Marxist ideology of Black Lives Matter (“if this country doesn’t give us what we want, then we will burn down this system”) is not the way to advance freedom and justice or make democratic change because they guarantee the opposite will occur.

We are not allowed to agree that while America is, indeed, an ethnic and cultural melting pot, the large majority of those who immigrated to America did so legally, and we shouldn’t be forced to subsidize the healthcare, welfare, education and Covid-relief of those in the country illegally.

Particularly now, we have an obligation to speak the truth about what we are seeing, and we must do so in order to preserve the America we love.