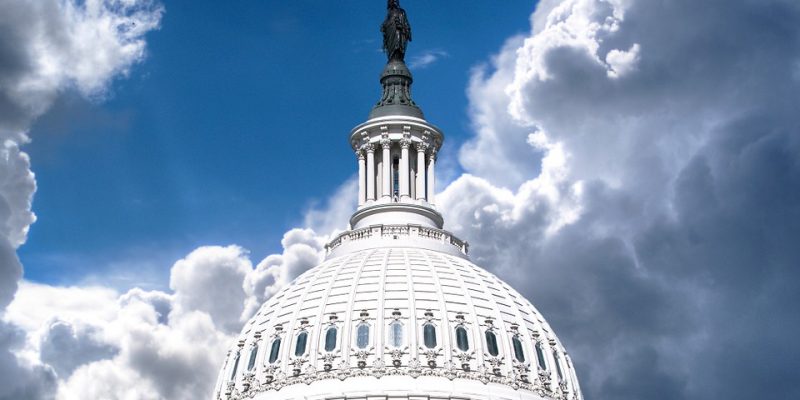 There is an interesting backstory to the Supreme Court vacancy that seems to have been overlooked.

The media is all aflutter about whether the Democrats can peel off four Republican votes in the Senate and block the confirmation of Trump’s upcoming Supreme Court nominee. The media fire is being fueled by comments from Susan Collins and Lisa Murkowski that they would not support a pre-election vote. Added to that has been the generally anti-Trump sentiment of Mitt Romney and the thinking that Cory Gardner would vote no to protect himself in Colorado.

To the media’s chagrin the possibility of four defections has diminished as Gardner has now come out saying that he would vote to confirm a qualified candidate. Beyond that one must read between the lines on what Collins and Murkowski have said. Their words, carefully chosen I suspect, were that they would not “support a vote,” but they have not said that they would vote no.

So, their fence-sitting appears to be about procedure and buying time for themselves, not as much about confirmation.

But the real backstory will be about the few “old school” Democrats who represent states that, no matter the Party registration numbers, are made up of people who share significant conservative leanings. These Senators represent people who do not want to follow the new Democratic Party’s bent toward socialism. They favor the traditional rights guaranteed in the Bill of Rights. They favor traditional conservative values of family and less government intrusion and taxation. These folks do not want to see a far left, activist jurist become a Supreme Court Justice. A jurist who believes not in interpreting law created by legislative bodies and the Constitution, but one who believes in creating policy from the bench based upon ideological principles.

The most nervous Senators in Washington may well be Joe Manchin and his like, those who may not care for the drift of Democratic politics but still try to be loyal to the Party. For the next several months their life will be miserable as they are pounded by vast numbers of constituents to vote for a highly qualified conservative woman nominee, as well as by those who favor stalling for the chance that a Biden, easily swayed by far left supporters, would pick a liberal. But should they vote no, they will be reminded of that at the polls by so many who see this vote as litmus test of their Senator’s support of their conservative beliefs. Of course, the same holds true for wavering Republicans. In both cases, moderate state Democrats and fence sitting Republicans, Senators can tell their people all they want to about what is honorable and so on, but a no vote will be a stain on their record that they can never erase.

From a political perspective, as the process moves forward it will be interesting to see how both types of Senators attempt to wiggle out of taking a position either way. They will lay low and avoid TV when possible, they will count votes and weigh options. They will do what they must, all with the same goal; not what is best for our nation but how to avoid doing fatal damage to their own political careers.

Ironically, that is how our system is supposed to work. We are after all a Republic with democratically elected representatives. And as in such a structure the people end up having the final say of who governs them. Should a Senator choose Party over the sentiment of most of his people then he or she will be sent packing. Government has evolved to its highest form in this manner. And as such we have been blessed with a system of government that is generally stable and creates the most opportunity and fairness for all.

The battle for the next Supreme Court Justice will be fought out over two conflicting sets of principles. But the combatants will end up being just a small handful of the 100 citizen Senators that we have sent to represent our vast nation.