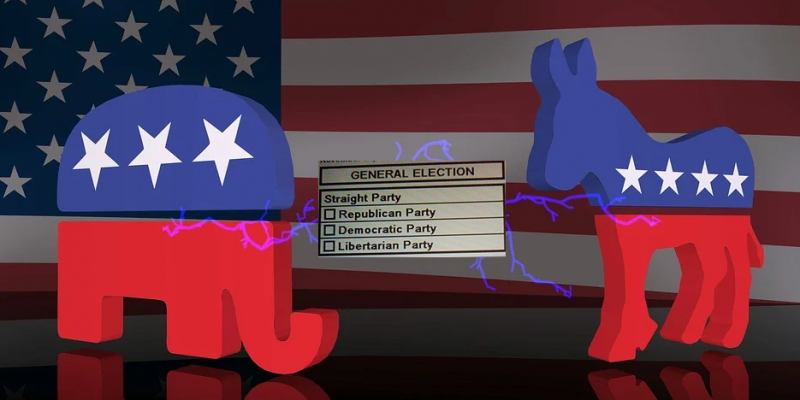 At first, a federal judge in Laredo apparently thought COVID-19 gave her the power to circumvent the elected representative body of the Lone Star State.

“By creating mass lines at the polls and increasing the amount of time voters are exposed to COVID-19, HB 25 [2017] will cause irreparable injury,” Garcia Marmolejo, an Obama appointee, said.

The order was given immediately after several counties were finalizing their general election ballots, making a difficult election year even more complicated.

As expected, the Fifth Circuit Court of Appeals placed a temporary stay on Garcia Marmolejo’s order on Monday. Plaintiffs have until 5 p.m. today to file their grievances with the Fifth Circuit before they are expected to put the final kibosh on the order.

According to Ballot Access News, the case is Texas Alliance for Retired Americans v Hughs, case no. 20-40643. The three judges who have the case are all appointees of George W. Bush: Edith Brown Clement, Catharine Haynes, and Jennifer Walker Elrod.

From the hip: The timing says everything about Judge Garcia Marmolejo’s order. This is politics, not safety.

Keep in mind there are several other election challenges taking place, and liberals are doing everything they can to throw shade on not only state Republican leaders but also the state of America in general ahead of the November election. Democrats are pushing for an expansion of mail-in voting, and the Texas Supreme Court is expected to hear arguments next week about whether Harris County may go ahead with its plans to mail applications to its approximately 2 million voters. Harris County’s reasoning is, also, health precautions.