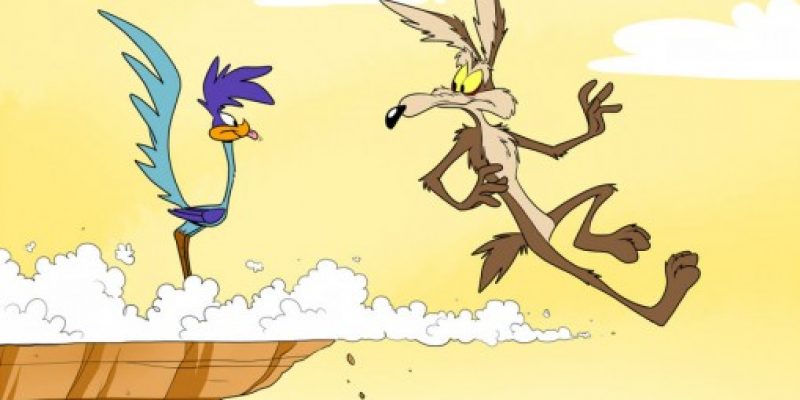 According to a memo recently obtained by conservative Christian publication The Stream, some of the more progressive-liberal activist groups with a presence in D.C. politics have a plan to delay and prevent Supreme Court nominee Amy Coney Barrett from being confirmed by the U.S. Senate.

No surprise there. But even with a Republican majority in the upper chamber (and even moderates on board with Barrett), this isn’t the equivalent of the Coyote ordering from the Acme catalog to stop the Roadrunner. These are some serious strategies that, if not successfully answered by conservatives, could turn public opinion and derail the Senate. It could even affect Republican chances in the general election.

Knowing the strategy that groups such as MoveOn, Frontline/M4BL Electoral Justice Project, Demand Justice, NARAL Pro-Choice America, CPD Action, Indivisible, the Sunrise Movement, and others intent on implementing gives us foresight into what to expect as Senate Republicans inch toward expected mid-October confirmation hearings for ACB.

Read the memo, courtesy of The Stream.

The TL:DR: the communications strategy will be to make this a discussion over whether the people have a say on who the next Justice should be via the Presidential Election. See the social media hashtag #LetThePeopleDecide for some examples on how this is being introduced as a wedge.

It would seem demonizing Barrett’s religious affiliations are off the table, though we can expect the keyboard warriors to pull this one out of the deck frequently.

That’s outside the Beltway. On Capitol Hill, Senate Democrats seem ready to slow-walk the process or even (though not fool-proof) break quorum.

According to leftist publication The Intercept, several tools in the toolbox could be used to gum up the works, including: speaking at length (if there is no unanimous consent this can be as close to a filibuster as it gets), objecting to routine consent agreements (e.g. roll call votes on ceremonial matters, debating adjournment for the day, etc.), declaring a new legislative day to bring up other items on the Senate’s calendar,  points of order, objecting to lifting quorum, moving up “fast track” legislative items (Congressional Review Act, War Powers, Arms Export Control Act, etc.), and Rule XIV which allows any Senator to have any legislative matter placed on the calendar within two days.

Although the House is mostly removed from the confirmation process, Intercept notes that important House measures may interrupt and even pre-empt Senate business. Such matters include another impeachment charge, conferences between House and Senate bill versions and amendments, stop-gap funding, and war powers.

There are also numerous committee-level maneuvers that may be implemented, which could conceptually push this confirmation past adjournment of the current session (i.e. kill it) if Republican Senate leaders fail to use every play in their playbook to speed things up.

Democrats are furious at the concept of Trump having the chance to appoint three Justices in his first term. While they are busy trying to make this his only term, the addition of a constructionist and conservative judge on the bench spells doomsday for many liberal strongholds, maybe even significant portions of Roe v. Wade. Stopping ACB will become as important for liberal activists as defeating Trump. A distracted left can only help GOP prospects — that is, if liberal-progressive messaging is successfully countered and Senate leaders actually lead.