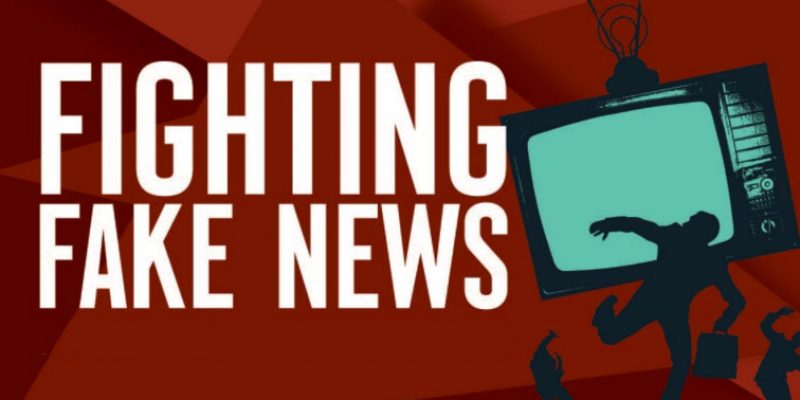 President Trump has been in somewhat of an open conflict with the mainstream media since taking office as left-leaning news outlets truly never stopped their 2016 character assassination campaign against him.

With under 60 days until Election Day, it’s important to expose these lies for what they are so as not to allow voters to be manipulated by the “fake news.”

Perhaps the most repeated lie pushed by the corrupt corporate media is from President Trump’s response in 2017 to a question about the “Unite the Right” rally in Charlottesville.

Despite the president specifically emphasizing, “I’m not talking about the neo-nazis or the white nationalists,” the press to this day continues to quote him as saying “there were good people on both sides,” even excluding the “both sides” part to further push their fabricated narrative that the president is “racist.”

While that may be the worst and most repetitive, the media bias has been just as blatant from the very beginning of the COVID-19 pandemic. When the virus first made its way to American shores, the media hyped up the threat which caused the stock market to partially crash before fear of the virus had even set in with the populace.

To counter this hysteria, President Trump remained calm and reassured the American people that everything was under control. As the media preemptively blamed him for the virus, despite China and the World Health Organization’s abhorrent conduct, the president labeled the media narrative as their newest “hoax” to weaponize against him.

Like clockwork, the talking heads consciously took Trump’s statement out of context by, stunningly, claiming he was referring to the virus itself which he clearly was not. For several weeks or months, the White House and the press battled it out over that disingenuous narrative before the administration decided to scrap the daily press briefings altogether.

One of the most recent examples of the medias’ manipulation of the truth is the embrace of the lie pushed by Joe Biden which he repeated today claiming that Trump “didn’t take the virus seriously from the beginning” when the truth of the matter is that he took it very seriously. In fact, he shut down travel from China on January 31, a move which Trump says went against almost all his advisors’ recommendations and also received overwhelming criticism from the Democrat side of the aisle.

These are just three important examples, but certainly not the only ones, which prove that the mainstream media and their preferred political party are engaged in an overt propaganda campaign aimed at discrediting and defeating the sitting President of the United States.

Americans should rebuke them with their votes in November.

Interested in more national news? We've got you covered! See More National News
Previous Article One of the best documentaries you will ever watch: Out of the Shadows [video]
Next Article More than 50 percent of state legislative seats guaranteed to one major party in 12 states