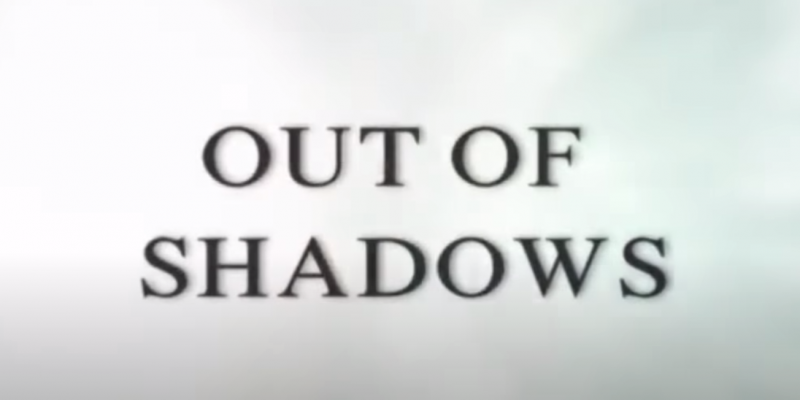 A new documentary, Out of the Shadows, exposes the origins of false narratives in Hollywood. It points to the documents in the post World War II-era verifying the CIA’s Operation Paperclip and Nazi programming, and later to the Satanist cult of the PizzaGate exposed by Wikileaks and to Jeffrey Epstein’s network of pedophiles involvement in Hollywood.

The documentary took two years to make, was independently produced and funded, and is available on many different platforms for free for anyone to watch and share with others.

One of the key people interviewed is Hollywood stuntman, Mike Smith. Smith shares his story of overcoming a catastrophic injury, which led him to become a Christian, and to later question and expose the occult nature of  the industry in which he had worked for 28 years.

The documentary interviews former CIA whistleblower Kevin Shipp, reporter Liz Crokin, Hollywood stuntman Brad Martin, and others who ask questions about some of the most powerful people in the U.S. allegedly involved in the occult and the rape, torture and murder of children.

Smith’s life changed when his physical therapist asked him if she could pray with him. Later on, she told him about the abuse of children in Hollywood. He then started searching for the truth.

“I didn’t find God because I went to church,” Smith says. “I found God because I realized that the Luciferian and the occult world was real and that I had been fooled for all of these years and I then got really scared.

“I got really scared because this was the first time in my life that I was having to question my own reality. Physically I was crushed, I wasn’t going to be who I was. Spiritually, I didn’t know anything about being a Christian. Professionally, everything that I knew about my career I was starting to look at in a different way.”

Smith’s friend, fellow stuntman Brad Martin, said, he stopped watching movies because real life has purpose and meaning and Hollywood is full of corruption. Martin questioned why the CIA would purchase property for Walt Disney in Florida and why the Department of Defense was involved with Walt Disney.

After reevaluating life in Hollywood, Martin said, “I can’t compromise anymore. I want to send a good message to my kids. I want them to know that at the end of the day their dad did what was right. And their dad fought for the good things in life.”

“The reason I’m doing this documentary,” he says, “is because I want to be one of the first people to come out and say it doesn’t have to be like this. We can make the world a better place. The money and technology to make this world a better place is there. It’s just been covered up and controlled for so long that it’s time for it all to come out. Maybe I’m the catalyst for something better.”