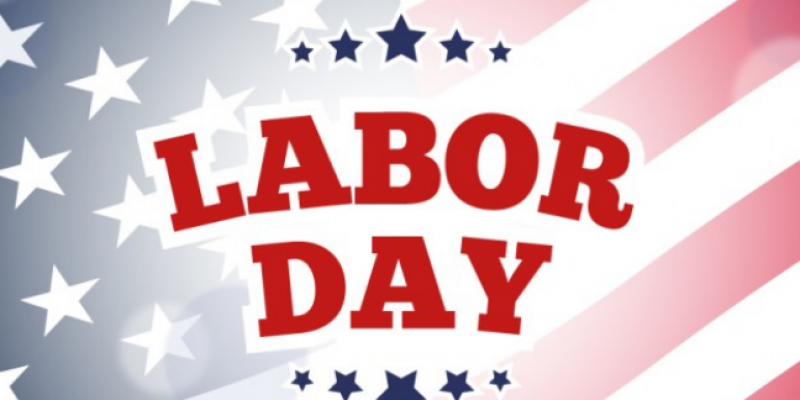 As Americans approach Labor Day, with roughly 10.2 percent unemployed, a new survey conducted by WalletHub found that one in three Americans worry about job security.

The employment market is showing further signs of recovery, Bureau of Labor Statistics show. The national unemployment rate is 31 percent below the peak of 14.7 percent during the height of the COVID-19 shutdowns.

WalletHub’s latest report on cities whose July unemployment numbers have bounced back is based on new Bureau of Labor Statistics data. The BLS recently disclosed that it misclassified many workers on temporary layoffs as “absent from work because of other reasons” rather than “unemployed.” The actual unemployment rate in July may be 9 percent higher than reported as a result.

WalletHub compared 180 of the largest cities, including the 150 most populated cities, and at least one of the most populated cities in each state, across several metrics. It compared the change in each city’s unemployment rate from July 2019 to July 2020; considered each city’s overall unemployment rate; and used the average of these categories to rank-order the cities.

The most recovered cities whose employment numbers have bounced back are located in Kentucky, Nebraska, Texas, Idaho, North and South Dakota, Wyoming, Utah, Montana, Wisconsin, Arkansas, Kansas and Montana.

“New York City has experienced a 464 percent increase in unemployment from January 2020 to July,” Jill Gonzalez, WalletHub analyst, said. “This is worse than the average increase of 203 percent. New York City’s overall unemployment rate is 20 percent, compared to the average of 10.2 percent.”

According to the BLS Employment Situation news release, household survey total employment rose and unemployment fell in July. The jobless rate and the number of unemployed people remain 6.7 percentage points and 10.6 million, respectively, higher than in February.

In July 2020, for example, 4.7 million people were recorded as absent from work because of vacation.