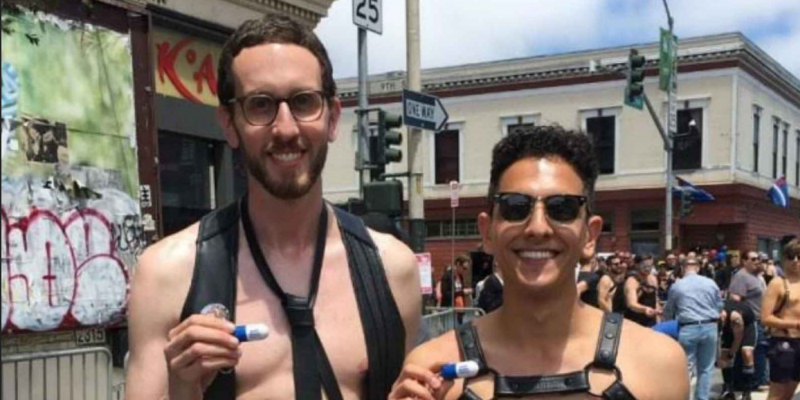 The California State Assembly this week voted to revise the state’s penal code that regulates the registration of sex offenders by passing SB-145. The revision of the bill would allow pedophiles to not be registered on the sex offender list as long as they are not 10 years older than the minor they were convicted of molesting.

The bill states that, “Existing law, the Sex Offender Registration Act, requires a person convicted of one of certain crimes, as specified, to register with law enforcement as a sex offender while residing in California or while attending school or working in California, as specified.

“This bill would exempt from mandatory registration under the act a person convicted of certain offenses involving minors if the person is not more than 10 years older than the minor and if that offense is the only one requiring the person to register.”

It passed by a vote of 41-18; 22 legislators did not vote on it. The Speaker of the House, Anthony Rendon, and 40 Democrats voted in favor. The Speaker’s office did not return a request for comment.

Assemblyman Steven Choi, R-Irive, spoke out against the bill. He said, “In the age of historic sex trafficking and child trafficking here in California, I think this bill is entirely inappropriate. I don’t understand why a 24-year-old volunteer coach should not have to register as a sex offender for being with a 15-year-old student. Statutory rape should be a registerable offense either way. … This is intolerable.”

Assembly Appropriation Committee Chair Lorena Gonzalez, D-San Diego, vehemently opposed the bill. She said, “I cannot in my mind as a mother understand how sex between a 24-year-old and a 14-year-old could ever be consensual, how it could ever not be a registerable offense. We should never give up on this idea that children are not, should be in any way subject to a predator. And that is what it is.”

In a recent report on the crisis of sexual predators in the U.S., the New York Times reported that “Images of child sex abuse have reached a crisis point on the internet, spreading at unprecedented rates in part because tech platforms and law enforcement agencies have failed to keep pace with the problem. But less is understood about the issue underlying it all: What drives people to sexually abuse children?”

“A majority of convicted offenders are men who prey on children ages 6 to 17,” the Times reports. “But women also commit hands-on offenses; rough estimates put the rate of pedophilic attraction at 1 to 4 percent in both men and women. Studies suggest that a small subset of male and female pedophiles have an interest in toddlers, or even infants.”

A new movement to normalize pedophilia, MAPs “minor-attracted persons” or NOMAPs or “Non-Offending Minor Attracted Persons” has emerged, which has caused concern among the gay community.

According to Gay Star News, “Many on social media are warning LGBTI people and allies to be wary of the MAPs flag during Pride season. Additionally, many also called out the problematic nature of using a term like ‘minor attracted persons’ to normalize pedophilia.”

VIDEO: Did You See Jerry Nadler Poop His Pants On TV Yesterday?

Can Joe Biden Survive The Questions About His Sex-Trafficking Son?

PERRICONE: You’re About To See How Much Anti-Catholicism We Really Have In The US

Once Again, The Lid Comes Out For Biden Before Noon