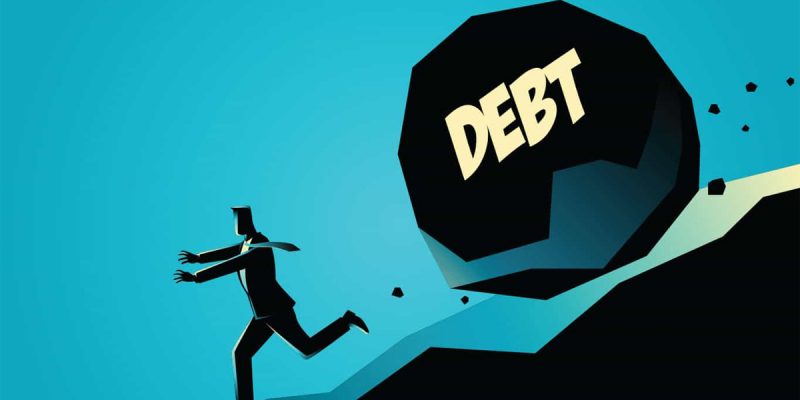 At least one bad precedent was set at the last Louisiana State Bond Commission meeting, and hopefully legislators will act so a repetition of the mistake won’t follow.

Most of the panel’s business, comprised of most statewide elected officials, select legislators, and the commissioner of administration, involves allowing local governmental units to issue debt for capital expenditures, approving of election items to fund these, and permitting units to issue short-term debt for operating expenses backed by highly predictable revenue streams, such as a property tax. But at last week’s meeting, it veered off into controversial, if not dangerous for taxpayers, territory.

It approved a request by the Lafayette Parish Convention and Visitors Commission to issue 10-year notes totaling $1 million for continuing operations. Calling it “emergency financing” due to the economic dropoff born of the Wuhan coronavirus pandemic, the quasi-public agency said it needed the money for “continuity of essential government functions.” It said it would need funds by the beginning of next month, having already seen nearly $600,000 fewer in revenues for the year to date and expected a forecast revenue loss even higher over the next 12 months.

To back the repayment, which it estimated as over $129,000 annually at a 5 percent interest rate, it pledged proceeds from the 90-95 percent of the funding it receives through a 4 percent parish-wide hotel occupancy tax. Occupancies fell dramatically as the pandemic took hold. It saw revenues down a third year and a tenth next year, which would lead to a forecasted $235,000 deficit this year even after cutting program expenditures by $1 million.

But the agency also had over $2.5 million in cash lying around, with that and more unrestricted in its use. It could use just a tenth of that to supplement this year’s budget, not borrow, and save an estimated $290,000 over the life of the notes.

However, after only minor discussion, mainly Republican Treas. John Schroder warning about the risk of letting this go to market, the matter sailed through. In the past, Schroder has questioned some of the short-term, revenue anticipation measures as well. It’s not a great idea to permit any kind of current operations paid for by debt, but at least in these cash flow instances it’s more like a brief loan right before a paycheck with a near-certain amount exceeding the amount owed.

Not so in this most recent incident, which not only exhibits much higher risk – the hotel business in Lafayette, especially as its oil-based economy weathers the current energy market doldrums, might stay depressed for some time – but also seems bad fiduciarily. You could argue it’s not local taxpayers taking a hit directly if the agency defaults, since few stay in area inns, and the agency could dip into its substantial reserves (nearly equal to the annual revenues it had expected) to stave off default, but why send that extra money out the doors to bondholders and brokers placing that instrument?

Even if local taxpayer risk seems nonexistent here, it still blazes a threatening trail. Units with greater local taxpayer exposure unwilling to cut costs or do a better job in revenue collection can come forward and point to this decision as a reason to let them issue debt for continuing operations, discouraging good government.

This should have been nipped in the bud by turning down the agency, but, regardless, the Commission should treat this as a one-off mistake. And the Legislature should see to that by changing statute to cap at one year debt based on revenue for current operations.

Interested in more news from Louisiana? We've got you covered! See More Louisiana News
Previous Article And Now, The First Of The Bills Reining In JBE’s Emergency Powers
Next Article GURVICH: The Crisis Before The Louisiana Legislature’s Special Session