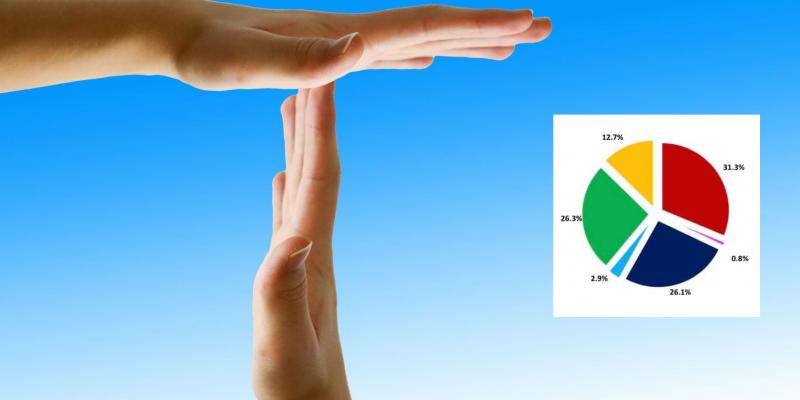 As of Friday, 6.4 million Texas voters have voted either by mail or in person, amounting to around 38% of all registered voters.

In heavily populated counties like Travis County, that figure is approaching half of all registered voters.

Pollsters and data crunchers are suggesting that Democrats are vastly outnumbering Republicans in early voting, which started Oct. 13 in the Lone Star State as part of a governor’s order to expand the voting period due to COVID-19 concerns. Indeed there were some long waits, with some polling places reporting waits of up to 2.5 hours.

With 2 million more voters in Texas compared to 2016, Democrats (and their sympathizers in the press) are quick to claim all of them — though both parties have engaged in historic voter registration drives. By comparison, 3 million Texans voted in the first week of early voting. The Dallas Morning News’s liberal columnist Gromer Jeffers Jr. predicted “across the board gains” for Democratic candidates based on a groundswell of voters eager to oust Donald Trump on Day 1.

Not so fast, according to Derek Ryan, who runs Austin-based Ryan Research and Data: There is still plenty of leeway for campaigns to turn out the vote. As a matter of fact, there are still 5 million Texans who voted in the 2016 and 2018 primaries who have yet to vote.

Breaking down Ryan’s numbers a bit, and with this writer’s own commentary added:

There is no path to the White House without Texas, it has been said numerous times since the midterms. Yet as Texas continues to grow, as voters flee here from states that have made a wreck out of their job climates, campaigns are focused on new voters. While there are plenty of them, campaigns may also take note that there are experienced voters who are still waiting in the wings — perhaps doing their homework as there is no more straight-ticket option on this year’s ballot. Savvy shoppers may be the new target demographic going into Week 3 of early voting.

So see a further breakdown of the numbers join The Hayride’s new Speakeasy app today!