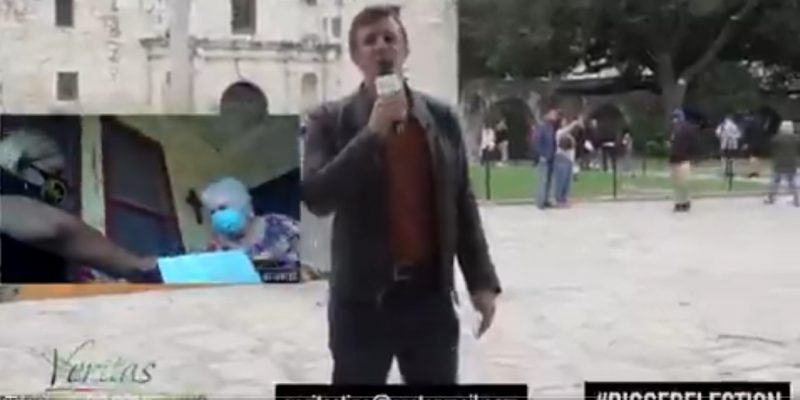 In a video released by James O’Keefe and Project Veritas from San Antonio, Democrat operatives have apparently successfully infiltrated Republican campaigns and are coercing senior citizen voters to vote Democrat on their absentee ballots.

Rodriguez was shown practically filling out the ballot for the apparently elderly voter and scratching out the voter’s original choice — going as far as to provide the voter with a gift (which could be bribery and if so a clear violation of Texas Election Law).  Rodriguez admitted in the hidden video to the illegality of the acts of voter fraud she committed.

The fact that Republican campaigns were successfully infiltrated by Democrat operatives is also disturbing, not only by directly reversing of the work of the campaign, but also by stealing the campaign data which could blow apart the campaigns from the inside-out.

Bexar County unfortunately has a history of voter fraud that has been documented going back at least a decade by investigations from conservative activist and frequent candidate Weston Martinez.  In 2010, Martinez uncovered a sizeable number of absentee ballots that were harvested from a number of deceased individuals coming from a single cemetery from South San Antonio.  This was referenced shortly after the 8 minute mark in the Veritas video and Weston’s work on fighting voter fraud and harvesting of ballots from the dead has not ceased.  Recently he has focused his efforts on ballot harvesting in Harris County of the Houston metro area.

This author brought situation regarding his late father Dr. Maynard Freeman, who has been deceased since 2009, receiving multiple mail in ballot applications (see below).

Martinez reported on this as well and told broadcaster “Doc” Green on the second hour of this edition of The Right Side of the Mic about the situation.  Sadly, the story of what happened to Dr. Freeman is not unique in Harris County where there is widespread ballot harvesting occurring in the 2020 election.

Martinez had an opportunity to meet up with with James O’Keefe while Veritas was running the investigation of the infiltrator of the Garza campaign.

Undoubtedly, Martinez was able to transfer information about the ballot harvesting and voter fraud in Harris County to O’Keefe and there are going to many more released by Project Veritas about voter fraud in Texas in the coming days leading up the to November 2020 election. What has been reported is just the tip of the iceberg. 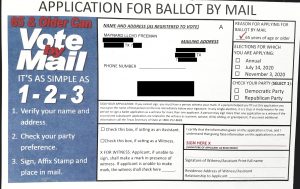 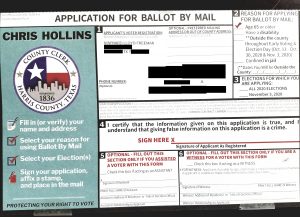 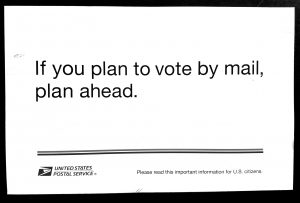 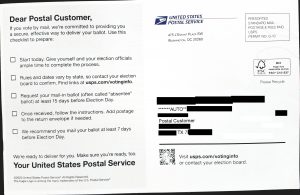 Interested in more news from Texas? We've got you covered! See More Texas News
Previous Article Harvard study: COVID patients may be protected for up to four months
Next Article You Can’t Deny We Have A Wannabe Dictator For A Governor Anymore