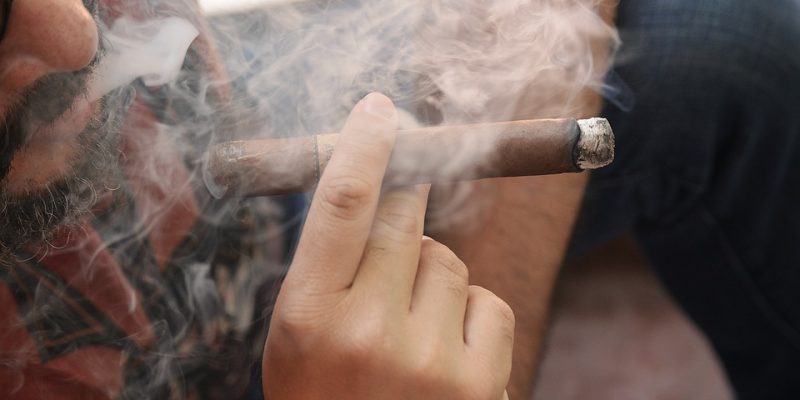 Days to go before the highest-turnout election in U.S. history, another upcoming election is beginning to rumble.

It’s two-and-a-half months until the 87th Texas Legislature gavels in, and order of business No. 1 for the Texas House of Representatives is naming a Speaker. The lower legislative chamber is without an incumbent this year with the decision of current Republican Speaker Dennis Bonnen to not seek re-election to the speakership or his district.

So far several names have been dropped in the hat. Starting with the Democrats, last week saw the usual caucus flag-bearers place their bets. Senfronia Thompson of Houston, a longtime member of the Legislative Black Caucus, lovingly referred to as “Mrs. T,” and Trey Martinez Fischer of San Antonio, head of the Mexican-American Legislative Caucus having only had a two-year voter-imposed break since 2000, were first to announce. Oscar Longoria of Mission, vice chairman of the House Appropriations committee, jumped in this week — perhaps as a possible consensus candidate as a Democrat favored by Bonnen.

On the Republican side, Speaker-allies Trent Ashby of Lufkin, Chris Paddie of Marshall, John Cyrier of Lockhart, and Geanie Morrison of Victoria have all announced their candidacy. While they do not represent specific caucuses, you do have one major player in state politics urging that the caucus they all belong to — the House Republican caucus — agree on a single candidate’s name to take to the House floor.

Chairman Allen West of the Republican Party of Texas said this afternoon in a press statement discussions about the next Speaker should be inclusive of all wings of the GOP.  “Any candidate who emerges from a guarded smoke-filled room will end in embarrassment,” West said.

A list of 43 members of the House who had signed a pledge that they would support naming a Republican Speaker candidate from within the House Republican Caucus was included in the release. Cyrier was the only one who appeared on the list provided.

Of 150 members of the lower chamber, 83 are Republicans. The list makes up a little over half of House Republicans.

From the hip: All Democrats require are 12 flipped seats on election night to take control of the Texas House. While that seems a far-fetched goal, we need only go back to 2008 when Barack Obama was being inaugurated as President and a 74-74 split Texas House elected Joe Straus as a consensus speaker.

In the event of a split House, it will take one of the leftmost Republicans to appease a strengthened Democratic caucus.

In the event of a slight Democratic edge, a centrist such as Longoria might be a realistic pick, though Thompson’s and Martinez Fischer’s seniority will play in significantly into that decision. Thompson announced she has already has 23 commitments in her favor, largely thanks to a loyal Houston-area delegation.

In the very likely event of Republicans holding control of the House, we can expect another “holy war,” so to speak, over which Republican becomes the nominee.

The way the process typically works is that the various caucuses and individual members of the House, be they Republican or Democrat, negotiate for days on which names they can agree upon. It’s a completely in-house decision-making process (hence West’s comment about the “smoke-filled room”) although the final vote is held on the House floor and by a roll call vote, with only the most passionate ever marching out of lock-step with that.

The in-public votes for a Speaker have been traditionally unanimous (or close to it), but what goes on behind the scenes rarely is, and is complicated, deal-making business. And after several failed attempts by the Republican grassroots to pressure members to select a Speaker more in-line with movement conservatism (past contenders have included such stalwarts such as now-Atty. Gen. Ken Paxton and the late Leo Berman), Texas GOP convention delegates apparently had enough. Plank 199 of the 2020 platform reads:

We oppose the use of pledge cards and call for the Republican members to caucus after each November general election to determine, by secure secret ballot, their candidate for Speaker and Speaker Pro-Tempore. We also call for the Republican members to vote as a unified body for their selected Speaker candidate when the Legislature convenes in regular session.

Chairman West’s statement is in line with the platform, though he has not exactly curried the favor of the elected establishment with protests at the Governor’s Mansion and various barbs directed at more moderate Republican officials. Texas House leaders heeding West’s (and the platform’s) demands seems doubtful given the current makeup of the House. Your average House member will argue (but not too loudly) that it’s their decision, not the public’s. But elements of this complex scenario could change radically depending on who wins on Tuesday in the general election and how many Republicans the House has left. Stay tuned.