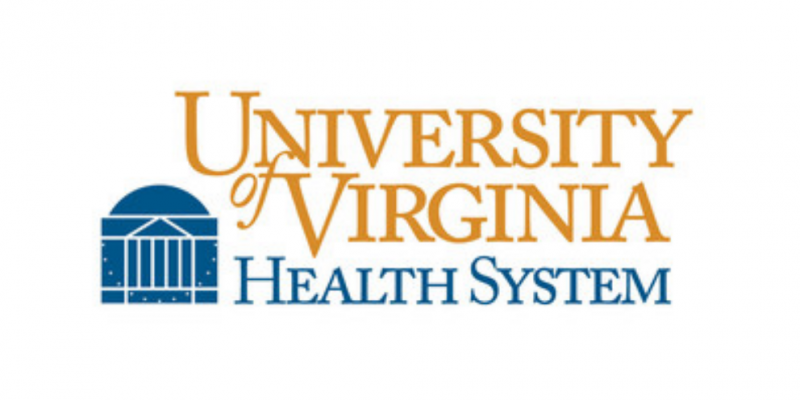 An employee at the University of Virginia Health System (UVA Health) has been threatened with disciplinary action despite asking for a religious accommodation from the flu vaccine several times.

And this is just one version of a flu vaccine; there are several. None are guaranteed to work and for the 2020-2021 flu season, all four flu viruses used in the Flucelvax Quadrivalent are animal cell-derived, the Centers for Disease Control states. None use aborted fetal tissue, although numerous vaccines do.

“The cell-based vaccine manufacturing process uses animal cells (Madin-Darby Canine Kidney, or MDCK cells) as a host for the growing flu viruses instead of fertilized chicken eggs. Cell culture technology has been used to produce other U.S.-licensed vaccines, including vaccines for rotavirus, polio, smallpox, hepatitis, rubella and chickenpox,” according to the CDC.

In response, the employee was threatened with “discipline,” unless he gets the flu shot, and is facing possible suspension and termination if he does not comply by November 13, 2020.

The employee is represented by the nonprofit religious freedom legal organization, Liberty Counsel, which argues that “Immunize UVA is currently violating the religious free exercise rights of an employee as secured to him under Title VII of the Civil Rights Act of 1964.”

Liberty Counsel is prepared to file a complaint with the U.S. Equal Employment Opportunity Commission (EEOC) if UVA Health does not grant the exemption request.

“It is unlawful for an employer to refuse a reasonable accommodation for a flu vaccine exemption request,” Liberty Counsel states. “Title VII of the Civil Rights Act of 1964 requires employers to make a reasonable accommodation for an employee’s sincerely held religious beliefs if doing so does not pose an undue hardship on the employer. Federal conscience protection law for health care workers [42 U.S.C. §300a-7 (c) (2)] also prohibits ‘biomedical or behavioral research’ grant recipients from discriminating against health personnel because employees refuse to perform an activity on the grounds that their performance “would be contrary to religious beliefs or moral convictions.”

“Stating that you are a Christian and citing biblical verses that do not address vaccinations is not sufficient basis for granting an exemption from the vaccine requirement. Christian philosophy does not have absolute rules that must be followed regarding vaccinations. Therefore, your request is one of a personal belief rather than religious doctrine and does not fall within the allowed exemptions.”

UVA Health appears to be fighting a losing battle.

In 2018, the DOJ sued the County of Ozaukee in Wisconsin after the county discriminated against a former nursing assistant at a nursing home by failing to accommodate her religious beliefs when she sought an exemption for a flu vaccine.

In another lawsuit in North Carolina, Mission Hospital, Inc. based in Asheville, and the main hospital of Mission Health System, was required to pay $89,000 in addition to another relief amount to settle a religious discrimination lawsuit filed by the EEOC. Mission Hospital violated federal law when it refused to accommodate the employees’ exemption request and instead fired employees who declined flu vaccinations based on their religious beliefs.

Liberty Counsel Founder and Chairman Mat Staver said, “Federal law protects the religious convictions of employees to avoid making them choose between following their conscience or facing punishment. It is unlawful for UVA Health to force employees to violate their conscience, especially where there are reasonable options to accommodate their religious convictions. Liberty Counsel is prepared to file a complaint to the EEOC on behalf of this employee.”