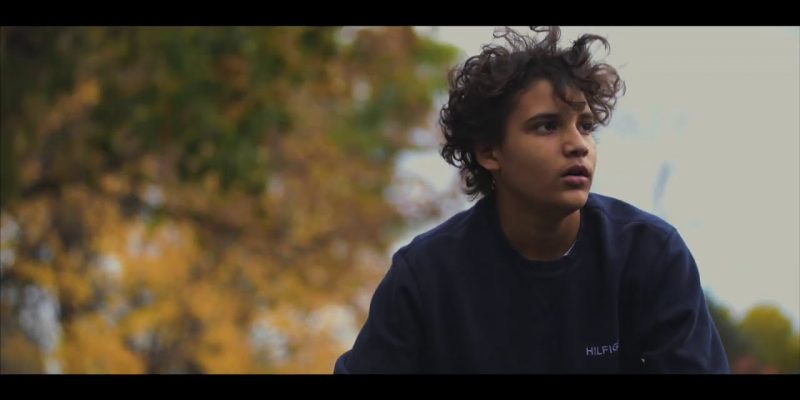 The Freedom Club of Minnesota is a conservative group working to retake that state from the Democrats who have controlled it utterly for the last couple of decades, and their efforts, along with those of several other organizations, might finally be starting to bear political fruit. Minnesota was a battleground state four years ago and is one again with respect to the presidential race; a MinnPost poll has Joe Biden and Donald Trump within the margin of error now. It’s also a battlefield with respect to the Senate, as Democrat incumbent Tina Smith seems to be having some trouble putting away Republican challenger Jason Lewis.

One reason for the creeping advance of Republicans in Minnesota is, obviously, the aftermath of the riots and violence in Minneapolis following the death of George Floyd in police hands; Floyd’s death probably had more to do with the overdose of fentanyl he filled his system with shortly before being arrested for counterfeiting than his mishandling by Minneapolis police officers, but the national outrage over his death, for a time, changed the narrative on race.

But as usual, the Hard Left overdid it and Black Lives Matter and Antifa are now much more of a negative than a positive.

As Minnesota as an epicenter for left-wing violence and as Minneapolis has paid a terrible price for those riots, it would have been predictable that the suburbanites in the Minneapolis-St. Paul area and the rural folks in places like the Iron Range and elsewhere in the north of the state might take another look at the GOP. That seems to be happening.

It could happen a lot more now that this ad is beginning to hit the airwaves around Minnesota. This is one of the more powerful political ads we’ve seen in a while, particularly in that it perfectly captures the mood of so many people horrified by the excesses and abuses of the “mostly peaceful” Antifa and BLM rioters. We love everything about it, and we wish we’d seen a lot more ads like this.