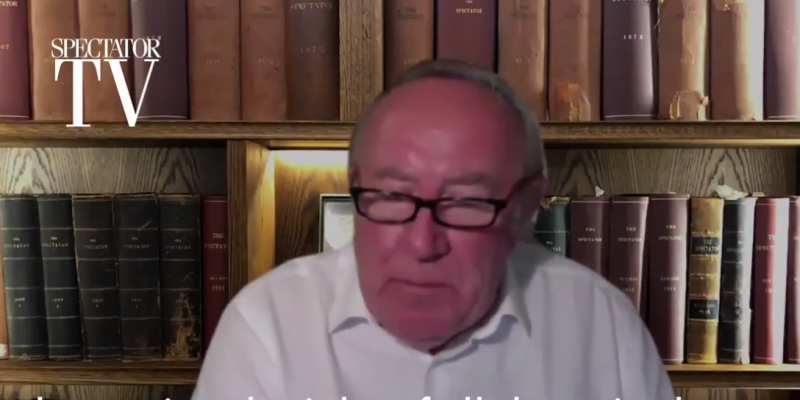 After previously suggesting that governments should be careful about reopening too quickly, the World Health Organization is now urging leaders not to use lockdowns as a primary means to curtail the spread of the coronavirus.

Dr. David Nabarro, a medical doctor who has worked for the Secretary-General of the United Nations and the Director-General of the World Health Organization, told the British magazine, the Spectator, in a video interview that lockdowns should only be used as a last resort.

“We in the World Health Organization do not advocate lockdowns as the primary means of control of this virus,” Nabarro said.

Nabarro has been the WHO’s Special Envoy on COVID-19 since February. He told the Spectator’s Andrew Neil, “We really do appeal to all world leaders: stop using lockdown as your primary control method.”

“The only time we believe a lockdown is justified is to buy your time to reorganize, regroup, rebalance your resources, protect your health workers who are exhausted, but by and large, we’d rather not do it,” he said.

“Lockdowns just have one consequence that you must never, ever belittle, and that is making poor people an awful lot poorer,” he said.

In May, the Trump administration announced the U.S. was “terminating” its relationship with the embattled WHO and freezing its funding, which has been to the tune of roughly $450 million every year.

“Because they have failed to make the requested and greatly needed reforms, we will be today terminating our relationship with the World Health Organization and redirecting those funds to other worldwide and deserving urgent global public health needs,” President Donald Trump told reporters at a Rose Garden event in March.