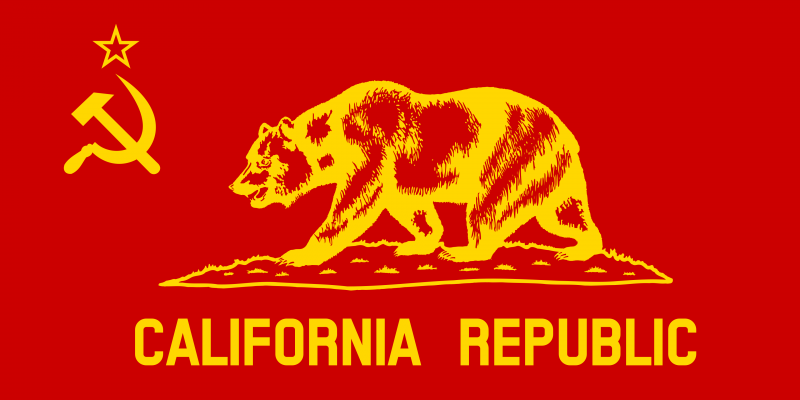 Two superior court judges from the northern and southern parts of the state have ruled against two separate executive orders issued by Gov. Gavin Newsom, saying they violate the state constitution. In the southern district, the judge also ruled against a San Diego County health order.

Just days before, in the northern part of the state, Superior Court Judge Sarah Heckman issued a temporary ruling, and has since issued a permanent injunction on the executive order Newsom issued pertaining to election law, also ruling it was unconstitutional.

She issued a permanent injunction, prohibiting the governor “from exercising any power under the California Emergency Services Act, which amends, alters, or changes existing statutory law or makes new statutory law or legislative policy.”

After Heckman’s initial temporary ruling, Newsom’s attorneys asked her to put on hold the injunction she issued for “a minimum of two weeks.” In her final ruling, she rejected their request. She wrote, “The Governor’s request for stay of enforcement of the judgment is denied,” stating that Newsom’s attorneys raised “no additional principal controverted issues.”

In the San Diego case, county health officials had issued cease-and-desist orders against two adult entertainment clubs after they sued the governor and the county in October. The owners of Pacers Showgirls International and Cheetahs Gentlemen’s Club sued, saying they faced financial ruin as a result of the orders, arguing both the governor’s executive order and the county’s orders were unconstitutional.

Judge Joel R. Wohlfeil ruled that the plaintiffs have a probability of success at trial and in the meantime granted their request for a temporary injunction. The injunction stops “any government entity or law enforcement officer from enforcing the provisions of the cease-and-desist orders” filed against the two establishments, “provided both locations follow extensive measures designed to prevent the spread of the coronavirus on their premises.”

Attorneys from the Thomas More Society, a Chicago-based nonprofit representing faith leaders and religious organizations in multiple California lawsuits, argues the inconsistencies by which the state and county orders are applied must be rectified.

California courts in many counties, including San Diego, have not applied the law equally, they argue. Religious freedom is specifically mentioned in the state constitution and adult entertainment is not. Yet churches are prohibited from holding indoor services while strip clubs are allowed to remain open indoors.

Thomas More Society Special Counsel Paul Jonna referred to one California judge’s ruling. He said the judge “aptly noted – you can’t treat a church like a hair salon because churches are entitled to greater protection under the Constitution. And you certainly can’t treat a church like a strip club. In California, churches are being treated worse than strip clubs. The constitutional right to worship God is infinitely more important than any right to entertainment.”

“We feel this is not going to be something that results in the transmission of the virus,” Saccuzzo said. “We believe we are taking every reasonable precaution to exceed the guidelines.”

By comparison, pastors speaking from pulpits inside a church building stand at a distance greater than 15 feet from their congregants, who are social distancing and wear masks inside, whereas patrons of clubs drinking alcohol are not wearing masks, advocates for religious freedom note.

Both Gallagher and Kiley are mounting additional legal challenges in light of Heckman’s final ruling. It remains unclear which additional executive orders could be halted in light of her ruling.

The San Diego case is ongoing with its next hearing scheduled for Nov. 30.