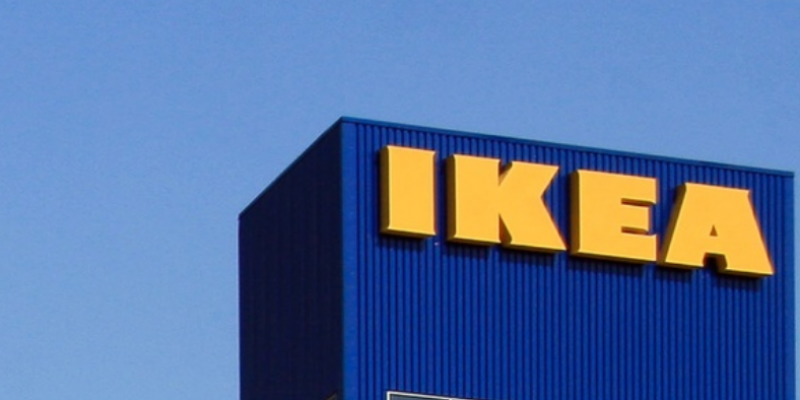 The IKEA US Community Foundation has given the state of Texas $4.9 million to help fund its unemployment insurance fund.

The funds are equivalent to the amount of money the state paid in unemployment insurance to IKEA retail workers in Texas who were previously furloughed due to COVID-19. In a letter sent to Gov. Greg Abbott, IKEA Retail U.S. President Javier Quiñones wrote that now that stores have reopened, the foundation has decided to “pay it forward” to Texas.

“At the beginning of the COVID-19 pandemic, IKEA Retail U.S. had to make the difficult decision to close its retail stores,” Quiñones wrote Abbott. “This included furloughing some of the IKEA US retail workers for periods of one to eight weeks.”

IKEA also donated products and supplies worth $1.6 million to support relief efforts across the U.S. in response to COVID-19, including allocating $600,000 to work with its stores and distribution units to assist with local efforts to relieve homelessness and isolation.

Abbott said Texas “is grateful to IKEA and the IKEA US Community Foundation for their commitment to Texas employees. IKEA has shown that it is not only an important part of the Texas economy, but a valued member of the communities in which its employees live and work. Thank you to IKEA for this generous gift to the people of Texas, and I look forward to our continued partnership.”

Quiñones added that, “state unemployment benefits helped our co-workers during a difficult time. We now have a better understanding of the impact of COVID-19 on our business, and we’ve decided to ‘pay it forward’ in our local communities.”

Interested in more news from Texas? We've got you covered! See More Texas News
Previous Article They’re Hearing The Case On Louisiana’s House Petition Tomorrow
Next Article Not Only Should Republicans Pick The Next House, Speaker, They Should Pick AOC…