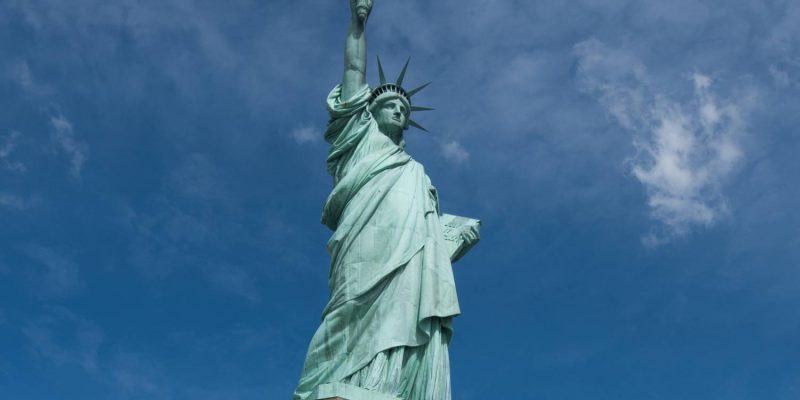 It has been more than 72 hours since polls closed in the United States, and the national anxiety over the unknown results seems to be growing by the moment. Several lawsuits have been filed and will likely take several weeks to play out and accusations of voter fraud have been raised all over the country. Recounts in close races are inevitable and courts will almost certainly weigh in on the question of ballot validity in some states.

Today, I’m encouraged and remain confident that “light will expose darkness, and justice will prevail!” Here’s what we know so far.

While others debate the legalities of the presidential election, I want to talk about what pro-family conservatives did already in this election cycle. With all the noise and information flying around, it would be easy to miss the most obvious & impactful national victories from election night. And there were A LOT.

1. Conservatives have kept control of the U.S. Senate from the liberals through 2022. This means that the most radical parts (packing the court, up-to-birth abortion protections, burial of religious liberty, the Green New Deal, the death of the oil and gas industry, etc.) of the Biden/Harris agenda would be dead-on-arrival (if they were to eventually win the presidential election). Louisiana’s senator, Bill Cassidy, was among those re-elected!

2. Conservatives are within only a few seats of retaking the U.S. House of Representatives in 2022. After predicting a “blue wave” of as many as 12 seats in Congress, the Republicans are poised to actually gain as many as 18 seats, putting them within three seats of the majority. This is of particular importance because winning control of Congress in 2022 would add at least another two years of neutralizing power to a radical Biden/Harris agenda, through at least 2024.

3. Conservatives maintained control of all state legislatures and picked up a few as well. This is relevant because these are the bodies that will control how congressional boundaries are drawn. Control of this process ensures that the liberals will not be able to create new seats in Congress for themselves. Democrats did not win control of a single legislative new chamber in this election cycle!

4. Nancy Pelosi is likely DONE! As was reported by multiple credible outlets on Thursday, Congressional Democrats are furious at the numerous polls that predicted a “blue wave,” and at the party leadership who allowed them to get dragged to the far left. Speculation is rampant that Nancy Pelosi may not be elected Speaker of the House in 2021.

5. Conservatives are awakened & Intercessors are PRAYING. We believe that the federal courts will be given an opportunity to validate every legal ballot, and that illegal ballots will be held counterfeit and tossed. We pray in faith for our country, the integrity of the election process and for President Trump and Vice President Pence’s eventual victory, but we also take solace in the fact that four years of the Trump/Pence administration have already given us the platform we needed to protect life, liberty, and limited government – in Louisiana and beyond.

6. Louisiana’s entire congressional delegation won decidedly. Our federal delegation is now composed entirely of conservatives, with the only exception being Rep. Cedric Richmond. The Love Life Amendment passed overwhelmingly, setting up Louisiana to be the first abortion-free state once Roe v. Wade is overturned.

Conservatives now have a 6-3 advantage on the U.S. Supreme Court, with the addition of one superwoman with a conscience (thank God for Justice Amy Coney Barrett, the #LouisianaBlessing), a huge number of constitutionally friendly judges at the Circuit and District Court levels, and enough control at local levels to ensure that our agenda of God-honoring, life-giving public policy is successful.

Bottom line: we are poised to win this battle. And because of that, this morning, I want you to have hope, and pray in faith this prayer with me: “Lord, we ask that your light would expose the dastardly deeds of darkness, and that your justice will prevail over the land, in Jesus’ name!”

Interested in more national news? We've got you covered! See More National News
Previous Article SADOW: Adrian Perkins Is Descending Into Political Irrelevance, Quickly
Next Article A Hypothetical “Art Of The Deal” Proposal To The Democrats