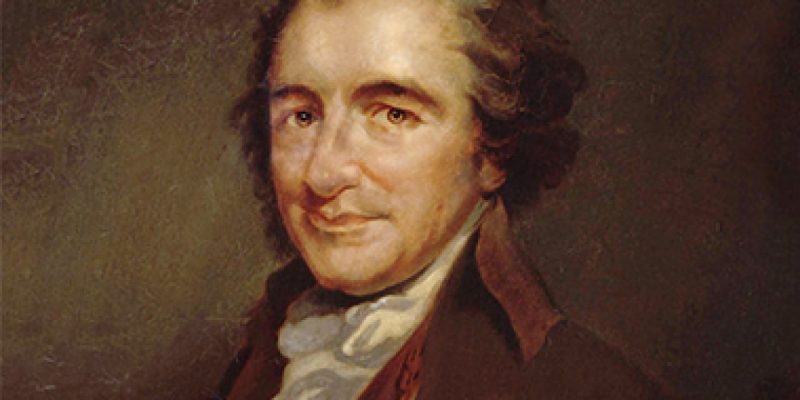 Have we lost our country? This query is designed to provoke-thought and action.

What do I mean?

We are on the precipice of a Revolution and the Bolsheviks laid the rails on which the train of the revolution will roll, months ago. I saw this coming and some people, wrapped in their own worlds, ignored me. After Friday, real Americans will will decide if they want to live in a socialist country or will they exercise their Second Amendment rights for which it was enacted. This Amendment was not created to give Americans hunting privileges, but the right to defend themselves from any form of government which would deny them any rights contained in the other Articles and Amendments of the Constitution.

That is happening, while I write this.

I am not confident, however, that there are enough Americans to link arms to defeat this revolution.

We have become a soft and indolent society, bereft of the will to defend ourselves. Thomas Paine presciently called us “Sunshine Patriots” in his essay entitled “ The Crisis.” He wrote that before Washington and his army crossed the frozen Delaware River at Trenton and defeated the British and their hired goons, the Hessians.

“THESE are the times that try men’s souls,” Paine wrote. “The summer soldier and the sunshine patriot will, in this crisis, shrink from the service of their country; but he that stands by it now, deserves the love and thanks of man and woman. Tyranny, like hell, is not easily conquered; yet we have this consolation with us, that the harder the conflict, the more glorious the triumph. What we obtain too cheap, we esteem too lightly: it is dearness only that gives every thing its value. Heaven knows how to put a proper price upon its goods; and it would be strange indeed if so celestial an article as FREEDOM should not be highly rated.”

The rest is history and for the next few weeks, we will enjoy what they fought and died for. After that, wimps will shrink back into their little burrows and hide from their government, instead of creating one.

Now is the time for each of us to decide if we are Americans or serfs of a new government to be formed in January and beyond.

What happens next befalls every real patriot.

Interested in more national news? We've got you covered! See More National News
Previous Article Corruption Without Consequences Is Killing America
Next Article Could Billy Nungesser Be The Beneficiary Of Biden’s Stolen Election?