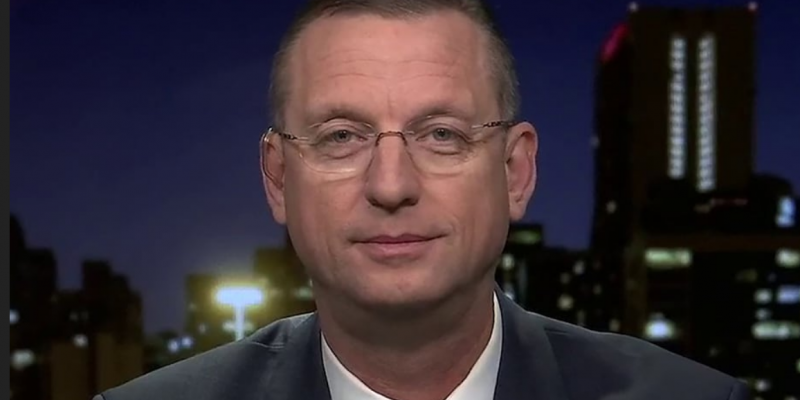 Trump campaign has called on Georgia’s elections official to not only recount all the votes but to make sure that the votes are verified as eligible. They are requesting a full hand-count of all ballots.

Rep. Doug Collins, R-Georgia, who is leading the Trump campaign’s recount team in Georgia, requested the hand count to Georgia’s Secretary of State Brad Raffensperger in a statement Tuesday.

Collins wants a full comparison of absentee ballots cast between in-person and provisional ballots cast. He also wants a voter eligibility check implemented to make sure no felons or other ineligible individuals voted.

“Most importantly, the Secretary of State should announce a full hand-count of every ballot cast in each and every county due to widespread allegations of voter irregularities, issues with voting machines, and poll watcher access,” Collins said.

The Epoch Times reports, “In recounts, ballots are typically rescanned using machines, but some reports of election irregularities in Georgia include issues in Fulton County that prompted a rescan of a number of ballots.”

“We can—and we will—petition for this in court after statewide certification is completed if the Secretary of State fails to act, but we are hopeful he will preemptively take this action today to ensure every Georgian has confidence in our electoral process,” Collins said.

Interested in more national news? We've got you covered! See More National News
Previous Article U.S. Department of Justice to investigate voter fraud
Next Article General Services Administration: ‘Ascertainment has not yet been made’ on election outcome