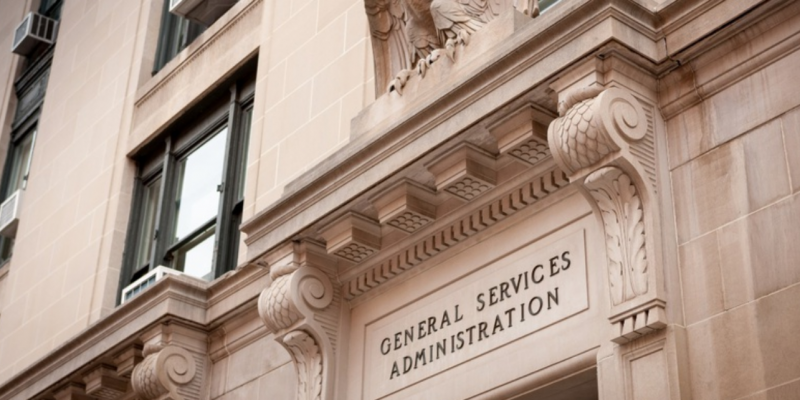 The General Services Administration (GSA), the agency tasked by Congress with approving a transfer of power in the White House, said it has not made a final assessment of the election outcome.

“An ascertainment has not yet been made. GSA and its Administrator will continue to abide by, and fulfill, all requirements under the law,” a spokesperson with the GSA told Epoch Times on Monday.

GSA administrator Emily Murphy will only initiate the transition when a “winner is clear based on the process laid out in the Constitution,” the spokesperson said.

The purpose of ascertainment by the GSA is so that it can provide support services as defined by the Presidential Transition Act to incoming executive branch officials.

“Until an ascertainment is made, the statute allows for the Biden Transition Team to continue to receive the pre-elect services from the government (e.g., limited office space, computers, background investigations for security clearances),” the GSA spokesperson said. “GSA has met all statutory requirements under the PTA for this election cycle and will continue to do so.”

A number of media outlets projected, and then declared, that Democrat Joe Biden won the general election while vote counts and recounts are ongoing in several states and votes have yet to be certified.