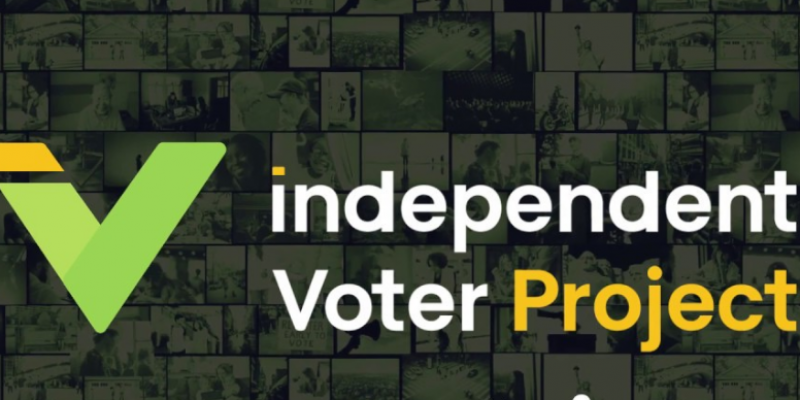 While Austin Mayor Steve Adler told Austinites to stay home while he was vacationing in Cabo San Lucas, Mexico, and while a record number of Texans remain unemployed, or are forced to operate their businesses at less than full capacity, a California-based organization paid for roughly 100 legislators from four states, including Texas, to attend a four-day fundraising event in Hawaii.

Two attendees who confirmed their participation in the event held the week before Thanksgiving at the Fairmont Kea Lani are state Sen. Larry Taylor, R–Friendswood, and state Rep. Lyle Larson, R–San Antonio. Both confirmed their attendance to the Dallas Morning News.

“Roughly 100 people from four states converged at the Fairmont Kea Lani for a four-day legislative conference organized by the Independent Voter Project, said the group’s chair and executive director, Dan Howle,” Politico reported. “The 18th annual event was a third of its regular size, Howle said, but it still drew nearly 20 lawmakers from California, Texas and Washington state.”

The San Francisco Chronicle reported that roughly 50 people attended, including 20 state legislators from California and Texas.

The Independent Voter Project, according to its website, is a 501 C-3 organization created to “re-engage nonpartisan voters and promote nonpartisan election reforms through initiatives, litigation, and voter education.” It was founded in 2006 with a $1 million grant from San Antonio-born John Jay Broderick, known as John Moores, the former owner of the San Diego Padres Major League Baseball team.

In 2008, IVP successfully influenced the passing of a California ballot measure that created the first nonpartisan primary in the state.

In order to participate in Hawaii’s mandatory Safe Travels program, and to avoid a lengthy quarantine, participants were required to provide proof of a negative COVID-19 test taken within 72 hours of arrival.

However, the Dallas Morning News found that over the last three years of IVP hosting this trip, potential financial disclosure violations exist for Texas lawmakers who attended. It reported that “potentially tens of thousands of dollars in expenses the Independent Voter Project covered for Texas legislators to attend its last three conferences were never disclosed. Critics of Texas ethics laws say this lapse reveals how loosely the state’s rules are followed and proves they should be tightened.”

Larson’s office said he will not be attending “any conference or event held by this group in the future,” after the Dallas Morning News uncovered the discrepancy.

Larson, who attended the conference for the past three years, is amending his ethics filings in an effort to avoid fines for not having previously disclosed that he attended these conferences at the expense of IVP.

Larson’s office claimed not to know that IVP did not report the expenses over the last three years and reportedly never checked when reporting his ethics filings over the same time period.