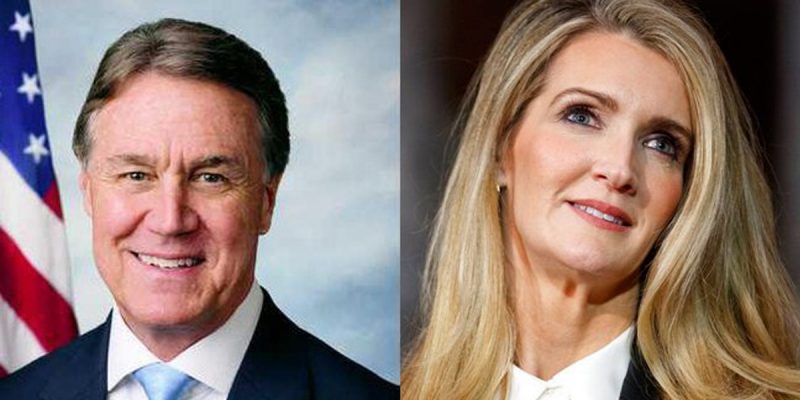 We recognize that many of our readers are electioned out, and many others have been convinced that the election process, particularly in a state like Georgia, has been so compromised as to call into question any measure of how candidates might be doing. Those are valid sentiments and to an extent we share them. But the two Senate races in Georgia need to be won by the Republican incumbents, particularly if we’re to endure four years of a Bidenlonian Captivity in this country; weak though the Republican establishment might be, leaving a GOP majority in the Senate will prevent the worst effects of the Joe Biden administration, if in fact it comes into being on Jan. 20.

So coupled with anecdotal evidence that the Republican base has begun coming out of its post-election funk and has started delivering early votes in Republican areas in Georgia, including the northern Atlanta suburbs where President Trump underperformed (the Biden fealty among suburban wine moms might have been oversold, but there was a softness in some of those areas which cost Trump an ability to win in Georgia beyond the margin of fraud), a new Emerson College poll gives good news for David Perdue and Kelly Loeffler.

In both highly contentious races, the Republican senators are leading with 51 percent of the vote. Warnock and Ossoff are holding at 48 percent, and 1 percent is undecided.

According to poll results, Ossoff and Warnock are favored by the younger demographic, especially with voters under the age of 30, while Loeffler and Perdue are more popular with older voters, those 65 and older.

Voters in rural areas are also polling toward the Republican tickets, with Loeffler and Perdue leading with 68 percent and 67 percent of the vote, respectively. In urban/suburban regions, the Democrats are ahead, with Warnock at 75 percent of the vote and Ossoff with 73 percent.

Spencer Kimball, director of Emerson College Polling, noted that the data revealed “there is little crossover support, which suggests one party should win both seats.”

We find it implausible, at best, that a racist radical like Raphael Warnock would be even remotely competitive in a state like Georgia which is decidedly red throughout. But this is 2020, and implausible things are everywhere.

We’ve said on social media that given the stunning irregularities in Georgia on Nov. 3, most of which have been inadequately explained to put it charitably, that state’s GOP ought to be spending the holidays printing and filling out hundreds of thousands of mail-in ballots to be distributed in the country counties for insertion into post office boxes in every small town in the state. If that results in 150 percent turnout in all of Georgia’s rural areas and surprising margins of victory for Loeffler and Perdue, such that Stacy Abrams launches a fresh round of whining about cheating, the national laughter would surely drown her out given the Nov. 3 result.

Interested in more national news? We've got you covered! See More National News
Previous Article The Race For Cedric Richmond’s Seat Is Likely To Be A Free-For-All To The Bottom
Next Article ‘Comrade Casar’ For Mayor? Austin’s Democratic Socialist Ready For Possible Adler Exit