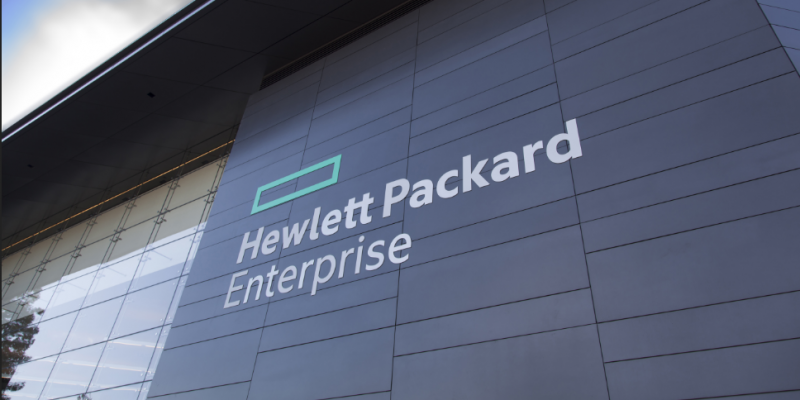 Hewlett Packard Enterprise (HPE) is the latest company to announce it is relocating its global headquarters from California to Texas.

It plans to build a new state-of-the-art campus in the northern Houston suburb of Spring, and is expected to open in early 2022.

Its major product development, services, manufacturing, and lab facilities are already based in Austin and Houston, which alone employs 2,600 people. HPE also has existing operations in Plano.

Hewlett Packard Enterprise joins more than 50 Fortune 500 companies headquartered in the Lone Star State, including 22 in the Houston area alone.

Antonio Neri, CEO of HPE, said one of the reasons for relocating its global headquarters to the Houston area from San Jose is because Houston “has an attractive market to recruit and retain future diverse talent.” It was also a strategic move, as the company looks to the future and evaluates its “business needs, opportunities for cost savings, and team members’ preferences about the future of work.”

“The coronavirus pandemic has given a number of tech companies and prominent Silicon Valley figures an excuse to exit California,” Jessica Bursztynsky, CNBC, writes. “Without many needing to go into an office every day, many are questioning the high cost of living and the state’s hefty taxes amid a broader shift to remote work. But HPE’s move is particularly notable because Hewlett-Packard was one of the original Silicon Valley success stories, founded by partners Bill Hewlett and Dave Packard in a garage in Palo Alto in 1939.”

Texas has no personal or corporate income tax.

HPE, a global enterprise information technology company, says it delivers unique, open and intelligent technology solutions, with a consistent experience across all clouds to help customers develop new business models and increase operational performance. It was founded in 2015 after it separated from HP, Inc., and is currently ranked 109 on the list of Fortune 500 companies. HP Inc. is not leaving California.

Relocating to Texas from California or from any other state, Gov. Greg Abbott says, is a smart move because “Texas offers the best business climate in the nation.”

“Our low taxes, high quality of life, top-notch workforce, and tier one universities create an environment where innovative companies like HPE can flourish,” he said.

“Houston has long been a hub for global innovation and offers leading tech companies a deep bench of digital and corporate talent to drive success,” Harvey said in a statement.

State Rep. Sam Harless, from Spring, added that HPE would bring new business growth, a primary economic driver, to an area “that will see tremendous job creation, providing new innovation and opportunity for our communities.”

“With the impact this year of COVID on our local businesses, the addition of a world class technology headquarters will be a welcome indication of a brighter future,” he said.

Two other Silicon Valley companies have recently relocated their headquarters to other states. Earlier this year, data analytics software company Palantir Technologies relocated to Denver from Palo Alto. The company’s co-founder, Joe Lonsdale, announced last month that he was moving his venture firm’s headquarters from San Francisco to Austin.


Interested in more news from Texas? We've got you covered! See More Texas News
Previous Article Landry: Louisiana Is Joining Texas’ 2020 Election Lawsuit
Next Article It Looks Like Mardi Gras 2021 Will Be Officially Called Off Today