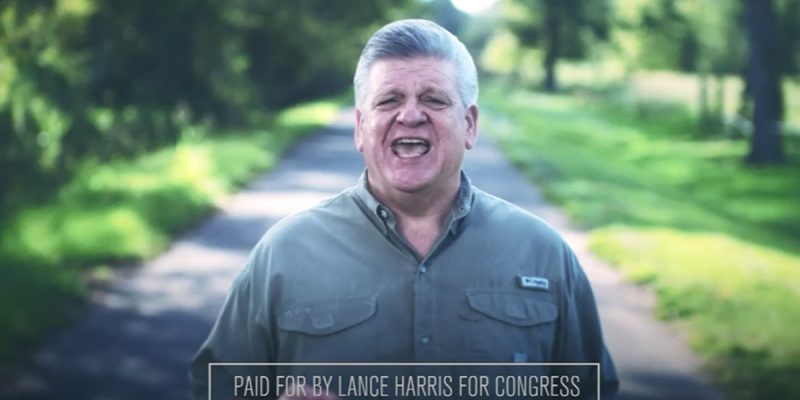 We’ve heard this accusation pretty consistently throughout the 5th District congressional race, and we haven’t really put a lot of emphasis behind it. Harris has, after all, raised just over half a million dollars and spent some $415,000 of it so far, which is about half what Luke Letlow has raised and spent.

But from the beginning we were told that Harris was paying his political consultant Lionel Rainey out of his state campaign war chest rather than his congressional campaign fund early in the race, something which might not violate the letter of the law but isn’t exactly within its spirit.

You aren’t supposed to use state money on a federal campaign. There is supposed to be a wall of separation between the two. We’re not completely sure why that would matter, other than that there are some differences between states and the federal government with respect to things like donor limits or reporting requirements and moving state money into federal races would then be a way to avoid transparency.

And there are ways to move that money around legally. For example, in 2016 then-Treasurer John Kennedy was sitting on two million dollars and change in his state account and decided to run for the Senate. Kennedy put that money into a large federal PAC which was supporting a number of Republican senatorial candidates, and in return that PAC spent at least $2 million on ads which helped to get Kennedy into the runoff with Foster Campbell, who he easily trounced. That was a creative way to get around the law.

That isn’t what Harris has done. Instead, it looks like this is his approach… 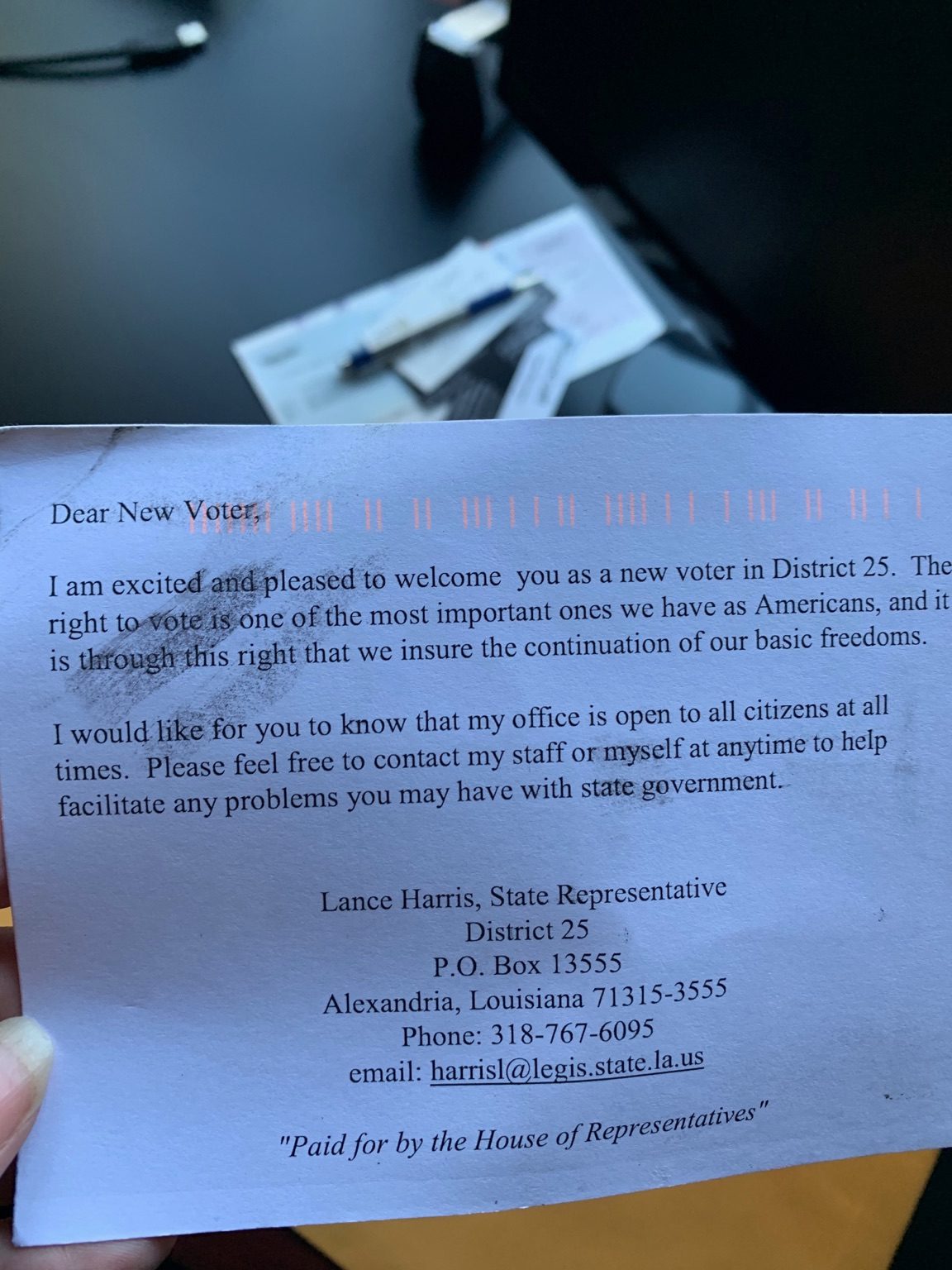 A reader from Alexandria sent that to us, as it’s going around a bit this week. The accusation is that he’s sending these out as a stealth mailer for his congressional campaign.

On the other hand, if he’s sending it out to people in District 25, that is his district and those are his constituents. He isn’t doing anything wrong in reaching out to those constituents, and what the mailer says has nothing to do with Congress but rather it’s a constituent services message.

Harris had a little over $160,000 in his state campaign fund at the end of last year, according to the report he filed Jan. 3. That’s the last report he’s filed; in a month or so he’s expected to file another. By then we would know if there’s anything untoward going on.

It’s possible something might. Harris’ federal disclosure statement of Nov. 15 has, for example, $27,000 in fees and retainers going Rainey’s way, but none before the end of July. If he was paying Rainey a retainer prior to that out of his state account, somebody could perhaps make a stink about it.

We’re not going to make a big thing about this. It’s something politicos throw a fit about, and given that the debate between Letlow and Harris two weeks ago devolved into a mess stuff like this will always get thrown around late in a race.

But if he did blow through that $160,000 to run for Congress, perhaps the best that can be said for it is it got Harris into the runoff. None of our sources in the 5th District think Letlow, who has almost all of the relevant endorsements in the race including ours, will have much trouble winning on Saturday.