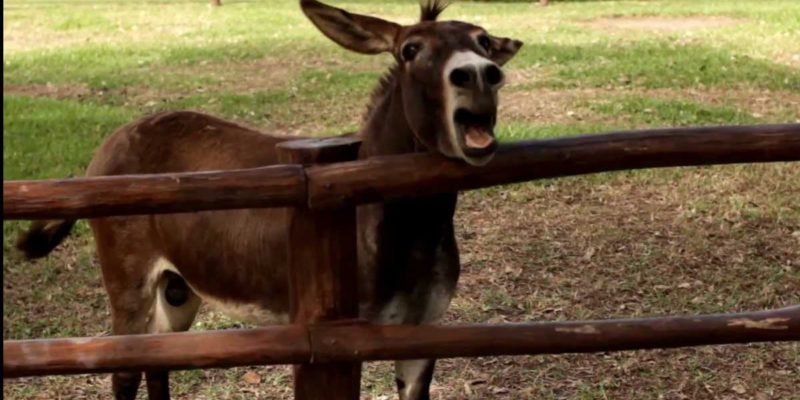 America is about to have a new president a week from now.

All of the paranoid chatter that was regurgitated on what are supposed to be reputable news sources about Donald Trump refusing to leave the White House are moot by the outgoing president’s own words.

The country is still suffering from both the deadly COVID-19 pandemic and the resulting economic toll the virus has had on tens of millions of our countrymen.

And yet the Democrats in Congress seem to be obsessed with closing out the past twelve months as it started by adopting a meaningless impeachment article that will go nowhere aside from the back of a future Trivial Pursuit card.

Trump will be gone from the government in a mere matter of days and will remove himself from the White House either via Marine One or his surname emblazoned Sikorsky S-76 helicopter the day before or sooner.

Impeachment is intended to be a mechanism utilized in the grave process of removing a president from office and not the legislative equivalent of a double middle-finger.

Prior to Bill Clinton, impeachment, that is indictment by the US House of Representatives, was only fully pursued once against President Andrew Johnson in 1868 for firing the Secretary of War he inherited from President Abraham Lincoln in violation of a congressional act that the US Supreme Court would later rule to be invalid.

Many chastised the GOP for impeaching Bill Clinton in connection to the Lewinsky affair and resulting perjury with the Republican Party experiencing a setback in the 1998 congressional midterms as a result of what was perceived as 1) a pointless act as Democrats in the US Senate had signaled they were not going vote to remove the disgraced Clinton and 2) petty partisan retribution for Slick Willie frustrating the Republicans in two presidential elections.

Now this act has been normalized and cheapened twice now by Speaker Nancy Pelosi and her fellow Democrats you can expect to see it more regularly utilized whenever the opposite party controls Congress and feel a need to appease its radical and unhinged base.
But what happens when Pelosi doesn’t have Trump and Pence to “impeach around anymore”?

Then they’ll focus on their next target.

And I’m not talking about Communist China, the source of a plague that has killed hundreds of thousands of Americans, but the official opposition in Congress.

Exploiting the riot that transpired in the inexplicably unsecured US Capitol during a joint session of Congress (!) during the certification of the presidential electoral votes (!!) that was presided over by Vice-President Mike Pence (!!!), the Democrats are seeking to divide the Republican caucus if not outright remove them from office.

The ever extreme Congresswoman Alexandria Ocasio Cortez has floated the idea of expelling Republicans in the so-called Sedition Caucus, those being the GOP members who did not vote to certify the presidential results (conveniently forgetting that some congrssional Democrats also voiced objections to counting electoral votes in 2017 claiming they were tainted).

There’s also been talk about targeting Republican congressmen for censure and “unpersoning” from being co-sponsors on legislation.
Not exactly promising portents of an alleged Joe Biden Era of healing.

And it’s only a matter of time before the Democratic Congress turns their attention from a crippled Republican caucus to over 70 million Republican voters.

Because at the end of the day, Republican leaning voters are a greater threat to their control of Capitol Hill than Republican congressmen.

We’ve seen weaponized political pettiness over the past four years and don’t expect them to curb their frenzy now that they are unchecked.

The merde is about to get real.