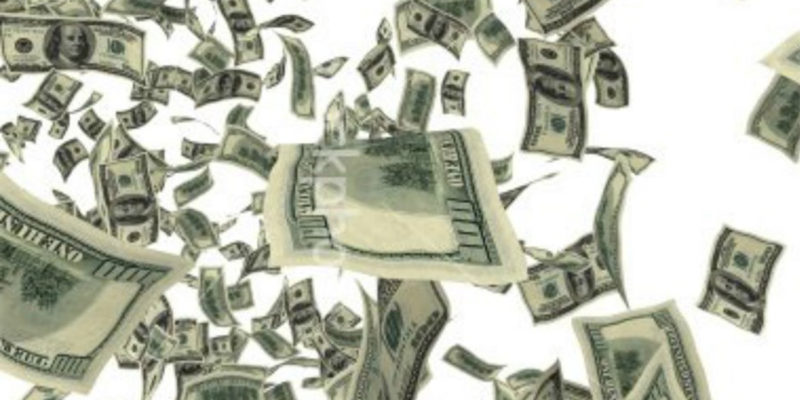 Now given two bites of the apple, Louisiana higher education has a better chance to hit its latest master plan’s goal – if it and its overseer Democrat Gov. John Bel Edwards don’t act capriciously and squander the opportunity.

Last year, in addition to the $1.8 billion the received for general purposes from the federal government in the CARES Act designed to address the Wuhan coronavirus pandemic, the state racked up $147 million allocated to its higher education institutions. About 45 percent of that went to students – meaning subsidizing tuition and fees – and 45 percent more to institutions to adjust to delivery under pandemic conditions. Almost all of the remainder fanned out as additional supplements to boost minority enrollment and services.

Then at last year’s end, Congress passed a consolidated appropriations act within which lay a replay of the CARES Act with over 50 percent more funding dedicated to higher education, although with several notable differences. Its specific funding formula included part-time students unlike the first version, expanded the institutional portion use – it retains the provision that an equal amount must be spent on student financial relief – to include things like defraying revenue lost to the pandemic, and the financial aid component also may extend to distance learning enrollees.

Louisiana will receive $331 million this time out, proportionally boosted because higher part-time numbers, relatively high distance learning cohorts at my employer Louisiana State University Shreveport and at LSU Alexandria, higher minority student cohorts, and greater relative pandemic ravishment. This broader application makes sense given campuses already have made extensive delivery modifications, such as ramping up technology for distance learning, to adjust to the pandemic. It also invites potential mischief.

Perhaps the greatest can come from another portion of CARES Act and its embedded successor, called the Governor’s Emergency Education Relief Fund. Essentially, it gives governors much freer rein to spend, with about a third steered to higher education. However, it has an important catch: unless waived by the federal government, states can’t fund a program with recurring expenses unless the state promises to continue that program at the same level.

In the first round, Edwards spent that $15 million mostly on workforce training scholarships and technology, which represents a sensible use of the funding and didn’t create a new recurring commitment. The next round will approach $22 million in size. The first tranche of money may have soaked up slack demand for credentials, so it’s unclear how the next might be deployed. To be avoided at all costs would be something like an expansion of the state’s need-based awards program, GO Grants, as this put Louisiana on the hook for maintaining that level with budget problems looming.

Nor should the state sop up the dollars as compensation for lost revenue. Doing so seems tempting as that could free up part of the state’s portion that ordinarily would go towards higher education, making it available to shovel to other parts of government and thus reduce the deficit.

However, this would rob the state of the golden opportunity to pursue its audacious master plan goal of three-fifths of all Louisiana adults by 2030 having obtained some kind of higher education credentialing. With its schools having trouble retaining students and in producing program completers, these resources should go into improving student services capacity to encourage staying in school and on track to graduate. For example, falling under permissible use Act guidelines, campuses could set up more robust tutoring infrastructure online.

The bill already has plenty – in fact, way too much if understanding economics correctly – demand-side stimulus through its student relief measure. Higher education officials have said they will make priority use of this new funding for program of study completion, but it has to be done the right way. Its remaining funds should go primarily, if not exclusively, to infrastructure deployment for that purpose, not to prop up university operations in general. This investment in the future will pay much larger dividends than frittering it away on general continuing expenses.