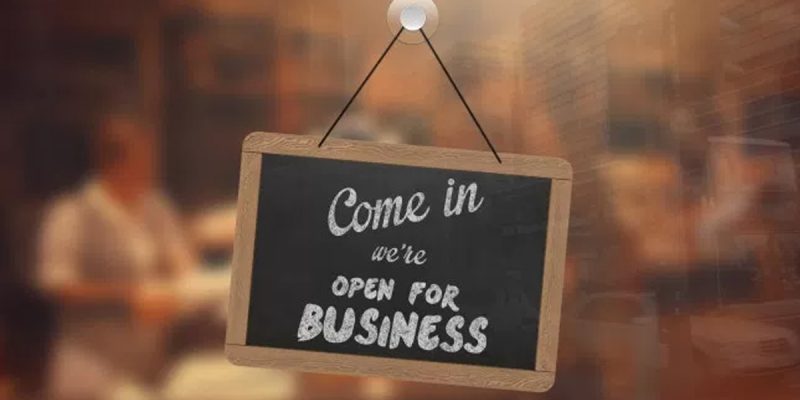 Since we’re getting questions about this, I thought I’d address it – because there is a whole lot about how digital advertising works that nobody outside of that business understands, and maybe I can help you folks understand why you’re seeing those ads for that company who’s in such a bad odor among conservatives at the moment.

Dominion Voting Systems’ ad agency approached us earlier this month wanting to make a sizable ad buy on our rate card. They’re doing that because Louisiana Secretary of State Kyle Ardoin has put out a contract for bid which would have Louisiana spend in the neighborhood of $100 million on new voting machines, and Dominion obviously wants that business.

But right now it would seem like Ardoin would hang himself politically if he awarded the contract to Dominion. They’re trying to spend some money softening public opinion on that question; as we understand it The Hayride isn’t the only place Dominion is spending ad dollars at present.

I don’t want to get into the question of Ardoin’s request-for-proposals on the voting machines contract, because that is a long subject and very much in the weeds and it’s beside the question of why we’ve got those ads running on the site. Dominion is advertising here because they know that conservative voters are furious with them over all the fuss Sidney Powell and Lin Wood kicked up over the 2020 presidential election, something they are adamant is unsupported by the facts and have in fact dropped massive lawsuits on a whole bunch of defendants over. Obviously they think the allegations Powell and Wood made will make them too toxic for state election officials in a bunch of states to do business with, so they’re trying to conduct a PR campaign.

And when they approached us willing to buy seven figures’ worth of impressions (meaning about three thousand bucks’ worth) on our rate card, here was the reality of the decision we faced.

Remember, The Hayride has monetized itself the last few years not all that much through advertising. Digital ad revenues to publishers have dived into the toilet in recent years, mostly because the market has become completely dominated by Google, Facebook and Amazon, and with their 80 percent-plus control of that market they now undercut everybody else in the business to the specific disadvantage of web publishers like us. We’re getting pennies on the dollar of what we used to get through those networks when the market was more open, so what we get out of those networks can’t keep the doors open.

And the networks undercut us on our advertising sales. That’s why you’ll mostly see campaign ads on our site. Commercial advertisers just go through Google. And the way the digital market works, you can’t just undercut those networks. Not when your readership comes from all over the planet. We can’t run the roads and hit up local restaurants and car dealerships and the like and expect to do much more than spin our wheels.

There’s a reason all the commercial publications out there are trying to get you to subscribe. Nobody on the web makes enough money on advertising to break even anymore.

So the decision we were faced with was (1) take Dominion on as an advertiser and get full rate-card price for those ads, or (2) watch them buy into the digital ad networks which run on The Hayride and get mostly the same coverage while we ended up with pennies on the dollar.

Sure, lots of our readers who are furious about Dominion won’t like it. You’d be just as pissed off at a fraction of the price if I’d said no to Dominion and watched those ads come in through the networks, and some of our bills wouldn’t have gotten paid.

In other words, don’t hate the player, hate the game.

Look, I recognize that this sucks. Whether I like Dominion or not, I know a lot of you don’t like them, and it isn’t a particularly happy choice to have advertisers our readers think negatively of regardless of whether the dislike is justified. We’d be having the same conversation if Coca-Cola was advertising on the site right now, you know.

Why do you think we’ve launched The Speakeasy? The entire business model there is to build an ecosystem for web publishers and other content creators to monetize their wares without the sticky-fingered interference of Big Tech and what they’ve done to digital advertising and social media. We’re starting with The Hayride – through The Speakeasy you can access an entirely ad-free version of this site for the ridiculously low price of $2.99 a month or $29.99 per year, plus I’m doing a podcast there two days a week and there is a bustling social media feed which is free from the kind of stupid censorship Facebook, YouTube and Twitter are perpetrating.

Nobody on The Speakeasy cares about those Dominion ads. They don’t see them. If you’re upset that they’re on your screen, then subscribe to The Speakeasy and your eyes will never be assaulted by them again.