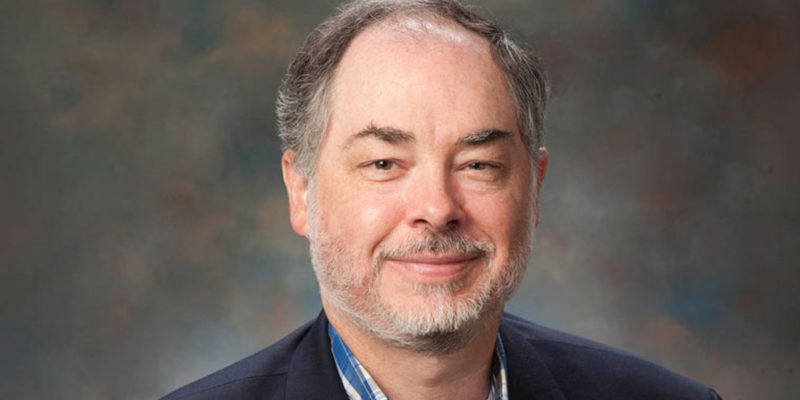 Yesterday we took issue with Mobile, Alabama-based political pundit Quin Hillyer, who used to be from Louisiana, on the latest of his repetitive trashings of Louisiana Republicans. Hillyer has made a practice of lambasting the state GOP for its various acts of ideological discipline under the color of his contention that the party has no particular problem with David Duke and therefore is out of line in criticizing anyone else with an “R” next to his or her name.

And sometimes Hillyer goes even further afield than that.

Hillyer, who made his name as a conservative writer for publications like the American Spectator, National Review and the Washington Examiner, previously worked in Republican politics in Louisiana. But when Duke had his brief sojourn into semi-relevance in Louisiana politics in the late 1980’s and early 1990’s as a protest candidate – and not with the LAGOP’s support; the party never endorsed him for the Louisiana House of Representatives, a seat in which he won, or for governor or the Senate, races in which he was blown out in runoffs after besting LAGOP-endorsed candidates with little public appeal – there was no official censure of Duke by the party.

In Hillyer’s mind, that meant the party was cool with Duke. Because Quin Hillyer wants you to know that He Is Not A Racist. And he also thinks that Donald Trump is the second political coming of David Duke, which is a strange belief given that Trump did better with black voters than any of the establishment or Christian Right Republicans Hillyer has supported over the years, and that before he ran for president in 2016 Trump had been given awards by the Jesse Jacksons and Al Sharptons of the world.

So when the state GOP highlighted a Washington Times piece detailing the slave-trading and segregationist family heritage of Democrat governor John Bel Edwards, in answering a completely false charge of racism that Edwards’ campaign had leveled at Republican opponent Eddie Rispone, Hillyer blasted the party and brought up Duke. And when the state GOP censured Mitt Romney for his vote to impeach Trump in early 2020, among a long list of betrayals for which Romney was guilty, Hillyer again blasted the party and brought up Duke.

And this week when the state GOP censured Bill Cassidy for voting to convict Trump on the most-recent idiotic attempt to impeach him, Hillyer was back to his usual tired, old-and-busted tricks.

And we answered his Duke-gasm accordingly yesterday.

But we neglected a piece of the story we’d like to correct, which is that it isn’t even true that the LAGOP has been “mum” on Duke as Hillyer claims. On July 22 of 2016, this press release went out from the party…

Today, Roger Villere, chairman of the Republican Party of Louisiana, issued the following statement regarding news that David Duke is running for public office:

That came when Duke announced a run for the Senate seat David Vitter had vacated, which John Kennedy ultimately won. Duke finished near the bottom of a large field in the primary.

If the complaint is that because the LAGOP didn’t act forcefully enough to negate Duke 30 years ago, what the party did or said five years ago doesn’t matter, then it’s hard to make the case that Edwards is under no obligation to refrain from casting aspersions of racism given his own heritage. Hillyer made that case.

Of course, given that we didn’t immediately recall the LAGOP’s more recent statement on Duke perhaps Hillyer never saw it. Which would be forgivable, assuming he were to issue a correction and retraction of his latest assault on the party.

We’ll wait for that. But it’s safe to say this proves Quin Hillyer is not in touch with what’s happening within the Louisiana Republican Party and should be more measured in his pronouncements about it.