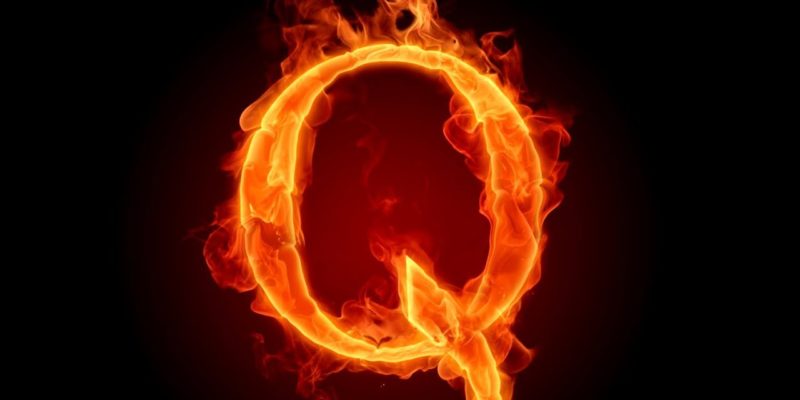 The Democrats are widely expected to lose the U.S. House in 2022 due to a combination of redistricting and the usual swing against the president’s party in the midterms. But the Democrats will try to hold their majority by tying the Republicans to the QAnon conspiracy theory.

According to Politico, Democrats released their first TV ads of the election cycle. Those ads sought to tie Republicans to the QAnon conspiracy theory.

The plan is part of a Democratic strategy to drive a wedge between more establishment oriented Republicans and the Republican base. It also part of a ploy to blunt GOP attacks on Democrats such as “defund the police” which were successful in helping the GOP make unexpected gains in the U.S. House in 2020.

“They can do QAnon, or they can do college-educated voters. They cannot do both,” Democratic Congressional Campaign Committee chair Sean Patrick Maloney (D-New York) told Politico.

The initial DCCC buy was for $500,000 in digital and TV ads targeting Republicans in districts that Joe Biden won in 2020. Among the Republicans targeted was Rep. Beth Van Duyne (R-Texas).

Why will the Democrats’ election campaign recruit for QAnon? Because according to the most recent polling on the subject, many Americans have not even heard of the conspiracy theory.

According to a poll conducted by Morning Consult at the end of January of this year, 45% of Americans have not even heard of QAnon.

How many people have either a favorable or somewhat favorable impression of the conspiracy? A grand total of 11% of all Americans.

In a likely futile attempt to hold their House majority, Democrats are essentially going to recruit for QAnon by publicizing the conspiracy theory in their campaign advertising. That’s because Democrats cannot the attacks on the U.S. energy sector and the other terrible policies that President Joe Biden has already unleashed on the country by the stroke of his pen.